Now that the dead Summer heat is slowly fading away, the fishing is starting to get a lot better for the rest of September and into October in the Mosquito Lagoon, Indian River, and Banana River. Redfish are starting to school up and eating very aggressively on the deeper flats and for those of you that like casting at tailers and single fish like me, you can find them in the skinnier water with thick grass. The topwater bite has been really good in the mornings on flats with a lot of baitfish activity.

Large trout are starting to roam the flats that are loaded with finger mullet, if you happen to catch one of those big breeder fish, please take the time to revive and release those fish so they can keep the Sea Trout population alive. If you were to take a few home for dinner, the smaller ones taste much better anyways (17″-20″)

Here are one of those breeder “Gator Trout” that I caught on a shrimp pattern while fishing with my buddy Capt. Billy Rotne. 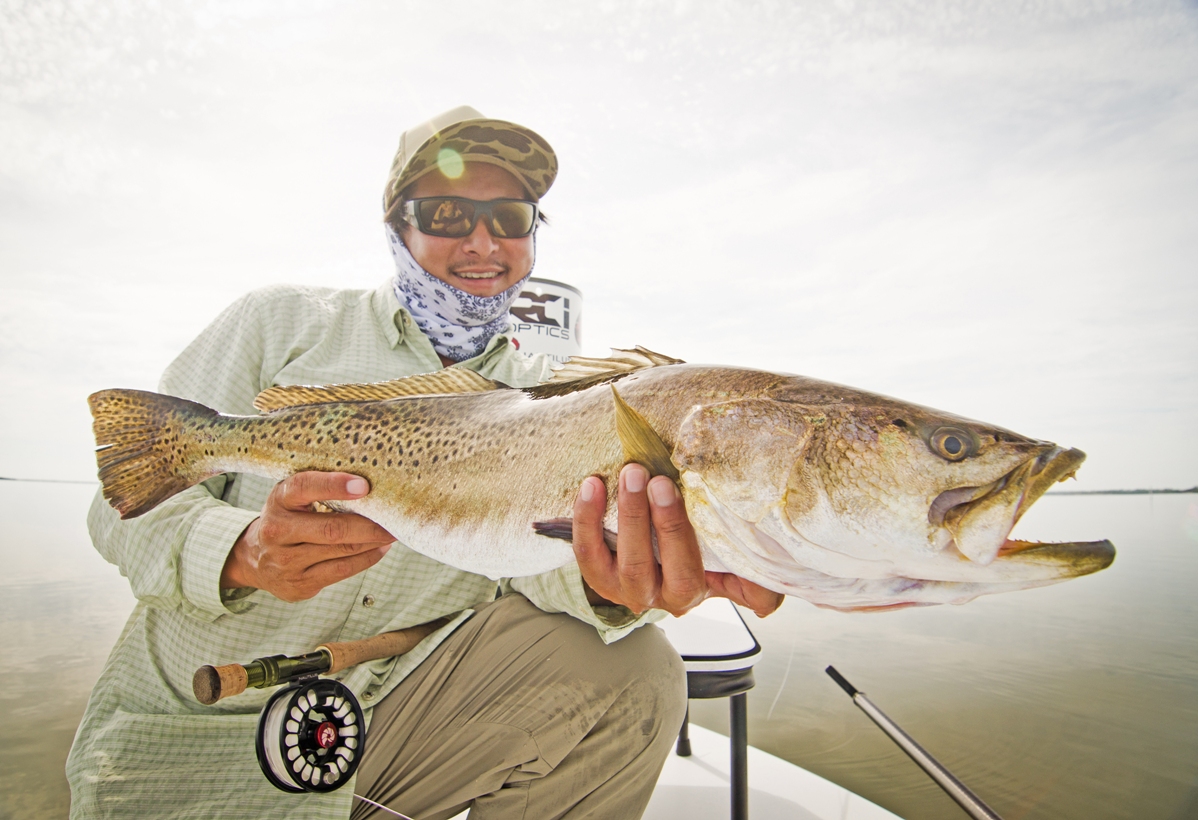 Tarpon fishing will be slowing down once the Fall/Winter temperatures start to cool things down a little bit. That doesn’t mean it will shut down, but just not as good as it has been all through the Summer.

Thomas from South Carolina specifically wanted to fly cast at Tarpon all day here in the Space Coast. It took a few bites until one was hooked and landed. 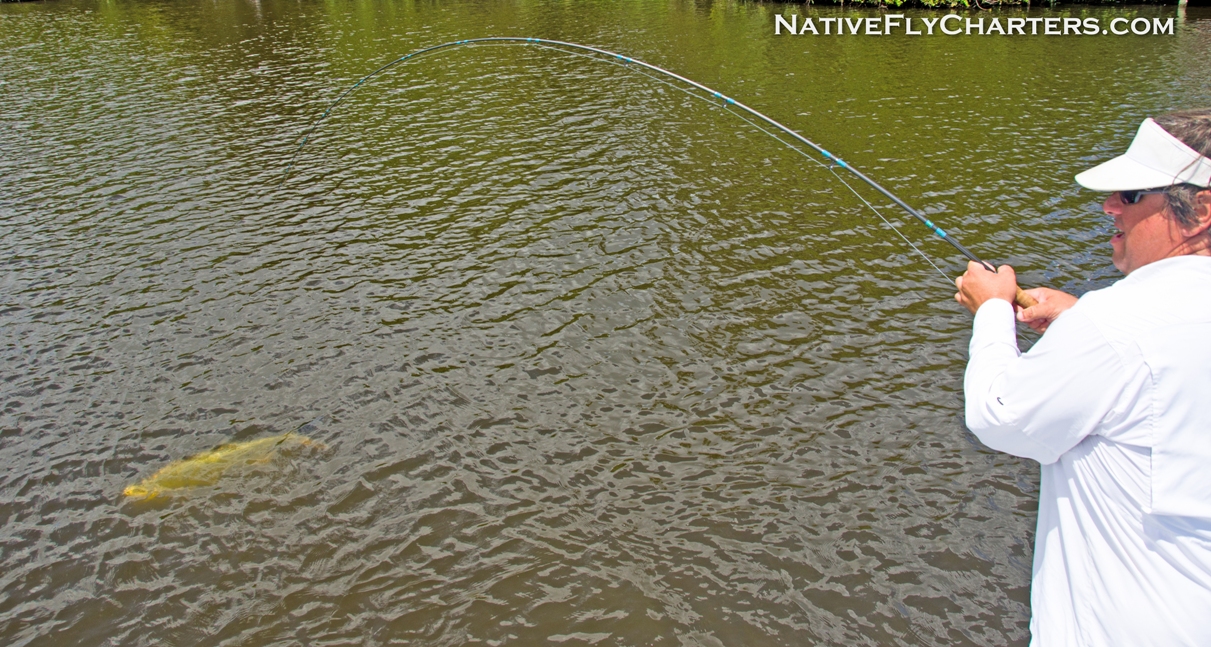 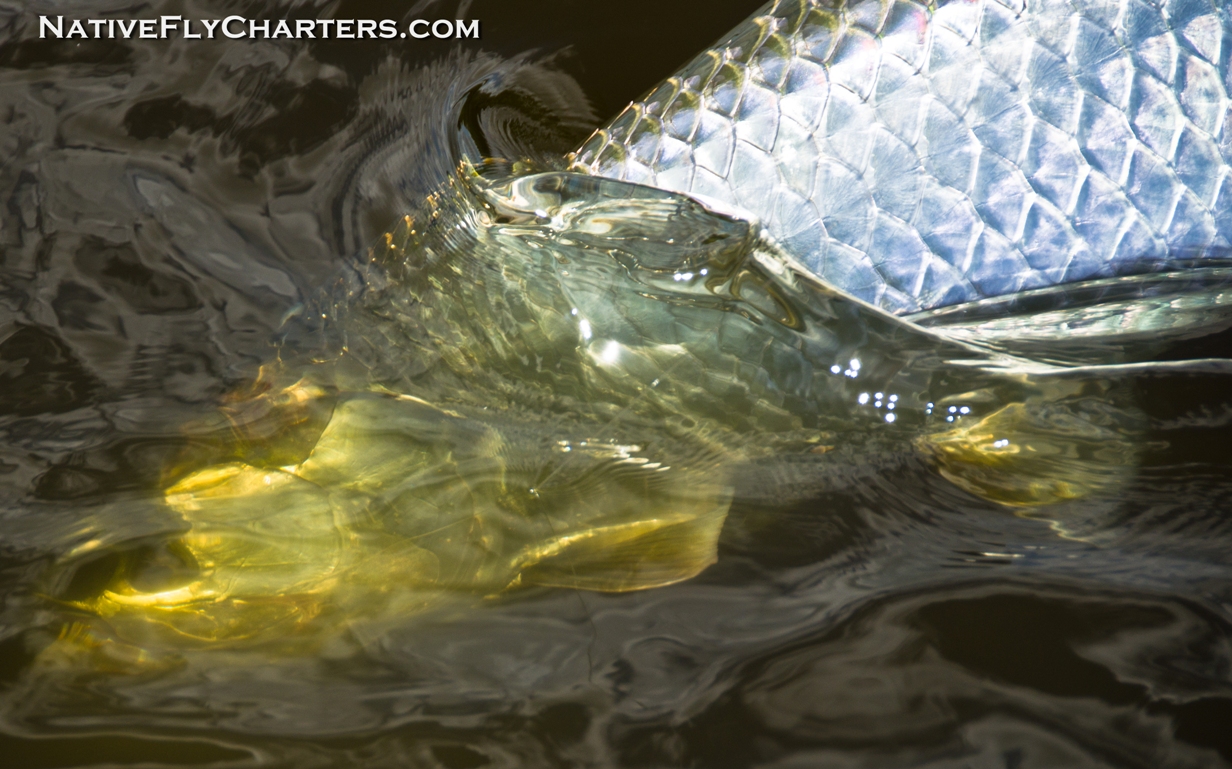 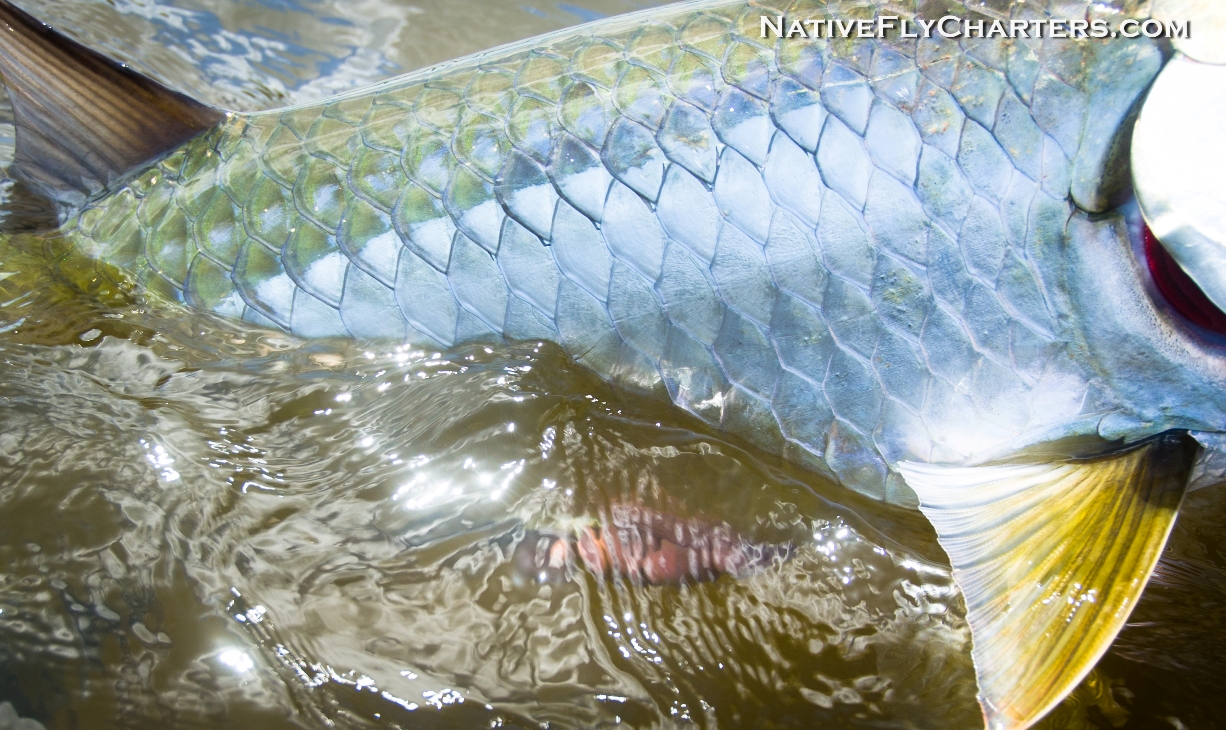 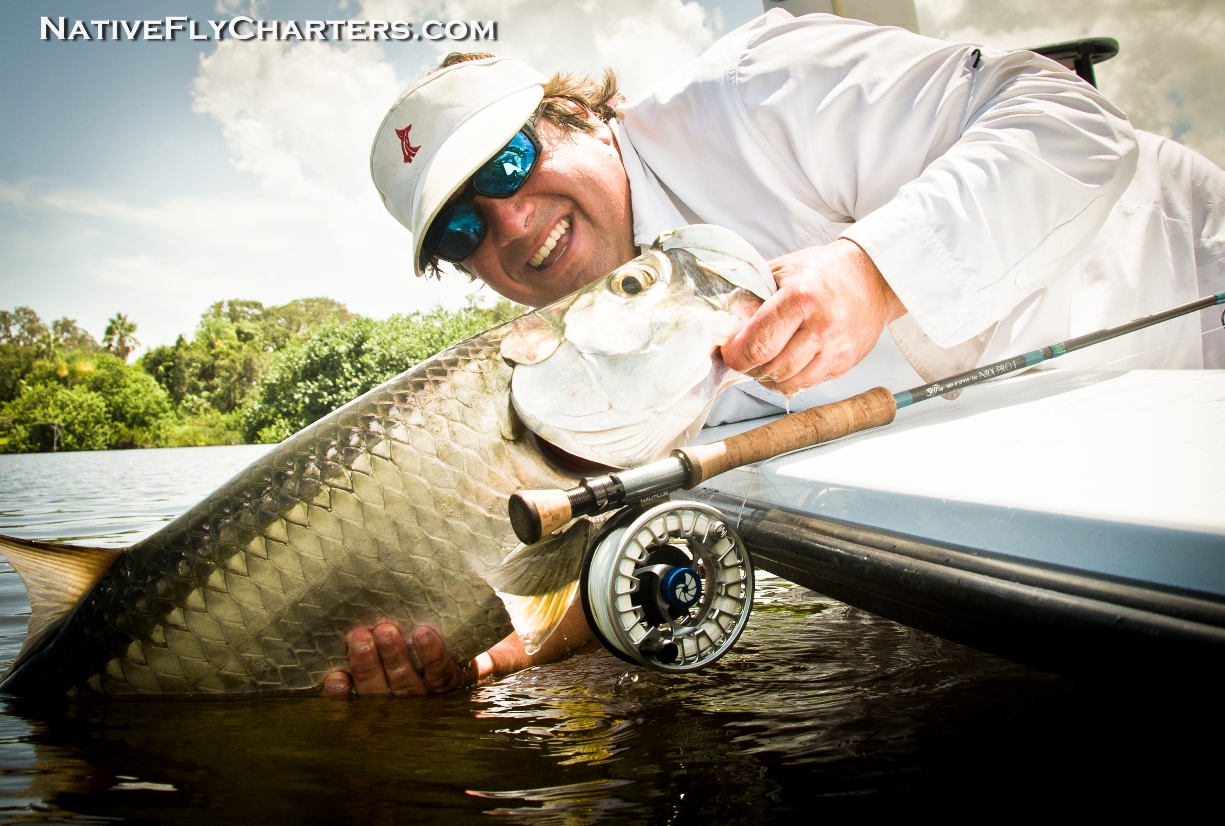 Eric and Dan joined me in the Lagoon again for some redfish action. The bite remained pretty good throughout the day for them. D.O.A Shadtails got the job done for them. 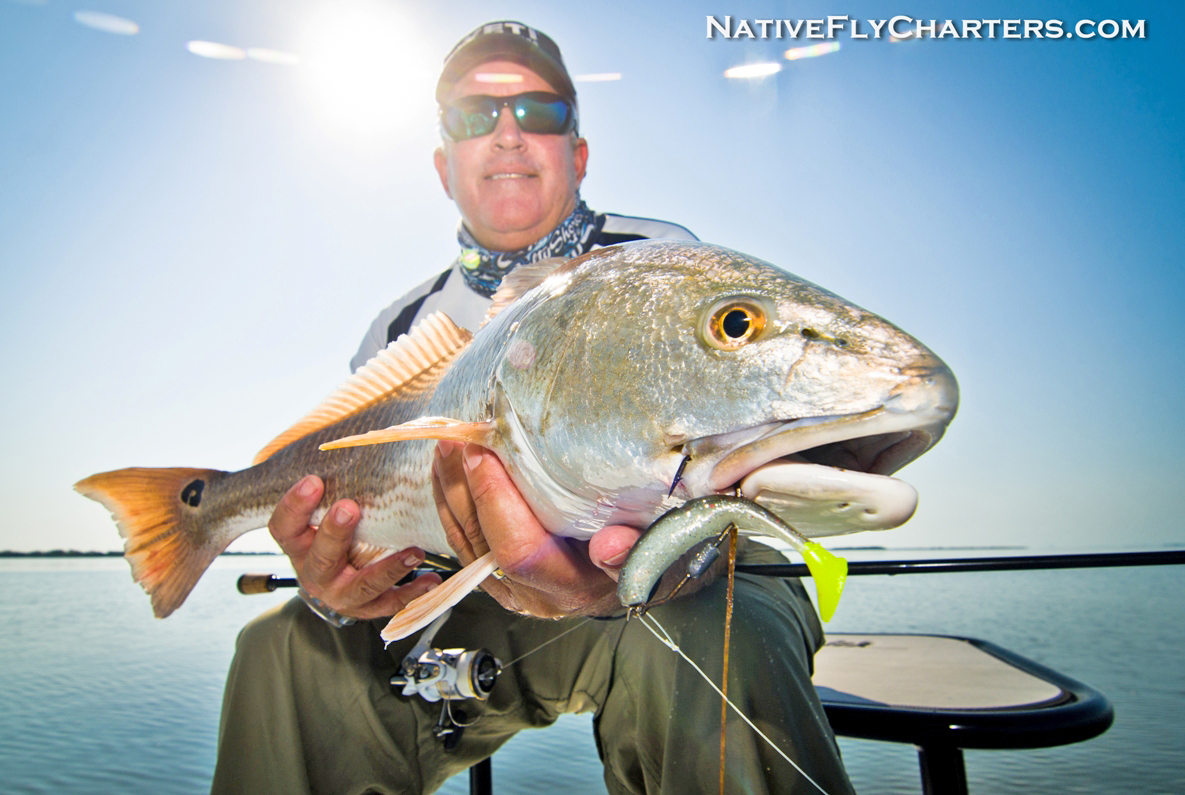 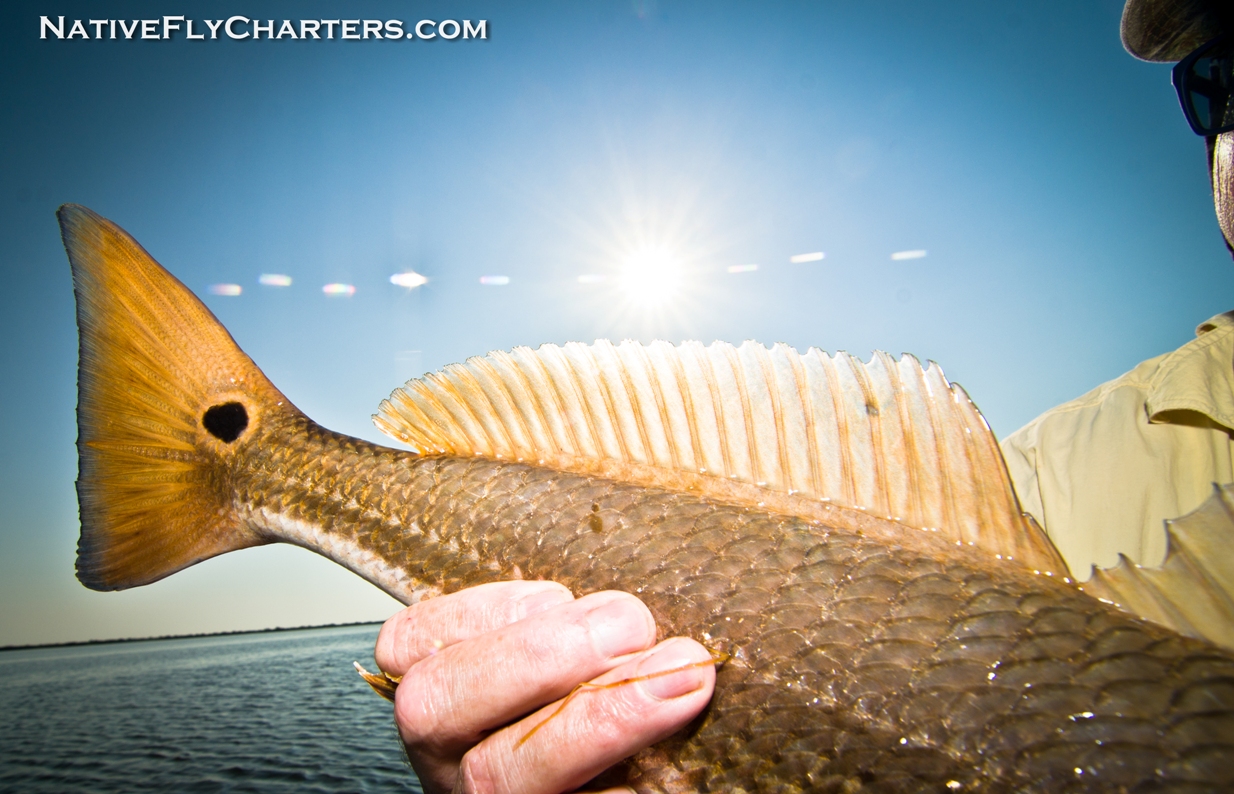 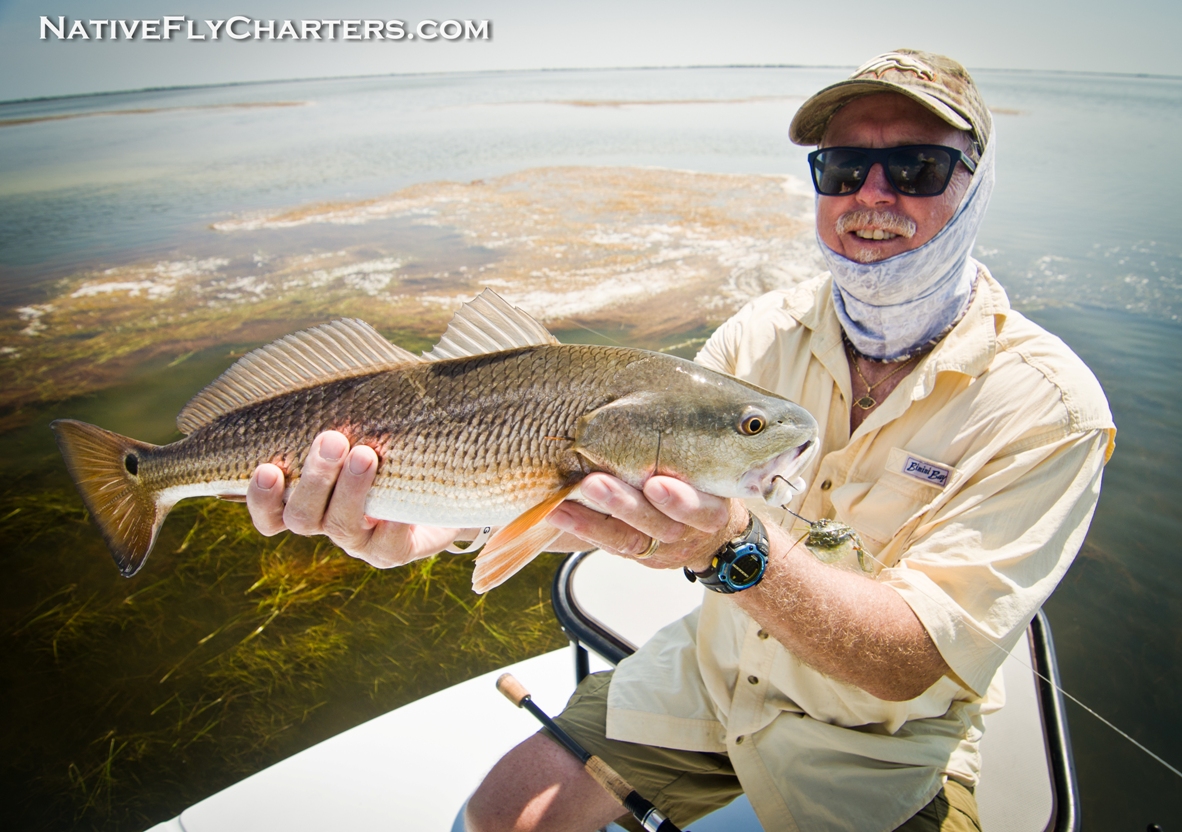 Mike who is a fly fishing guide up north in Portland Maine comes down to Florida a couple times a year to enjoy Florida’s top notch fishery. This was his first time fishing in the Mosquito Lagoon and I think he fell in love. Mike had shots at tailing and cruising fish in super skinny water, watching the fish chase down and engulf the fly right in front of him. You will see more of Mike on the bow of my skiff in the near future! If you are ever in the Maine are and looking to catch some fish, look up Capt. Mike Faulkingham: www.fishportlandmaine.com 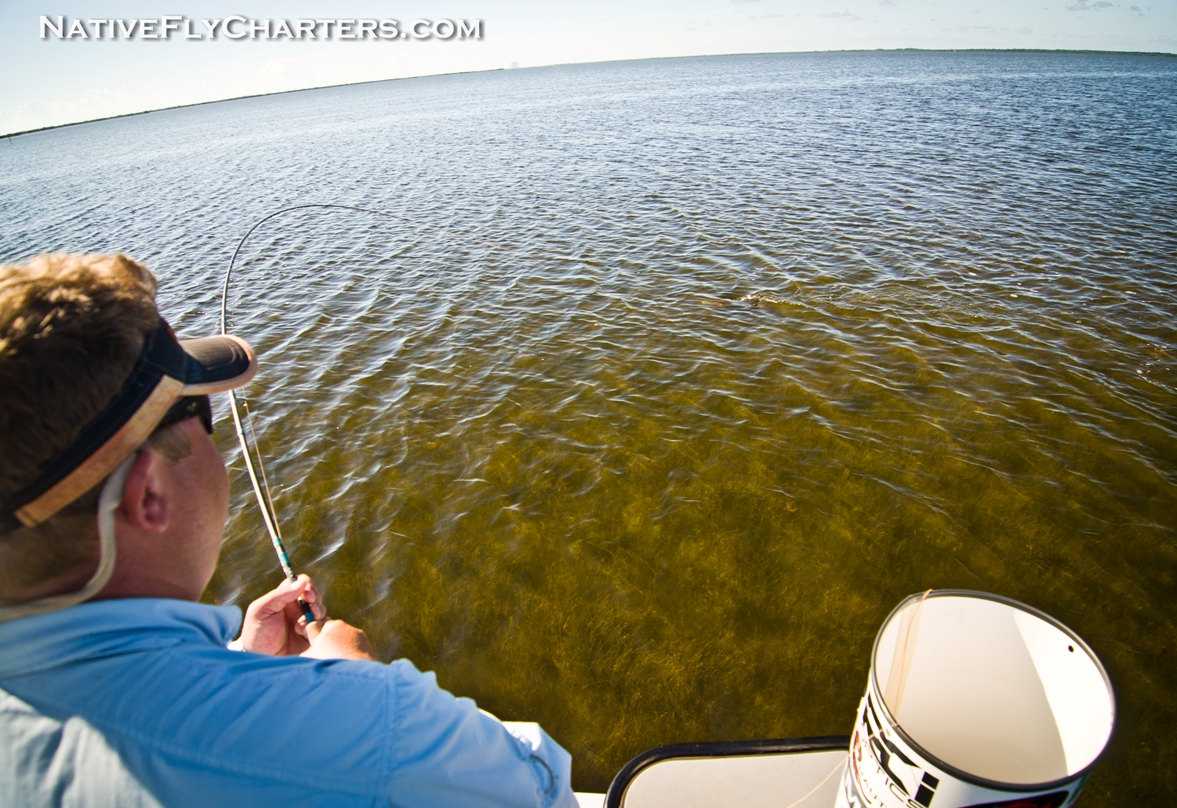 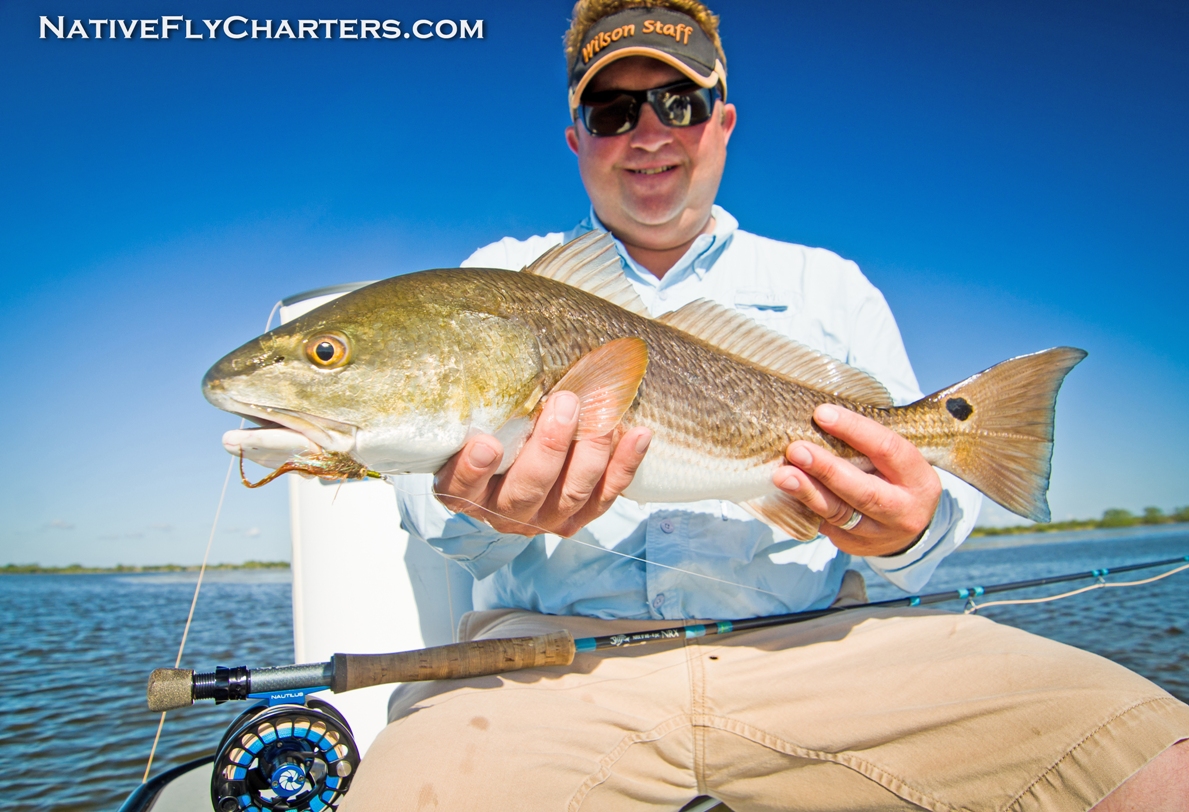 Ryan and Darrin’s first time in the Mosquito Lagoon sight fishing. It was a new experience for them, had a tough time making the right casts but they managed to catch a few on D.O.A. Shadtails. 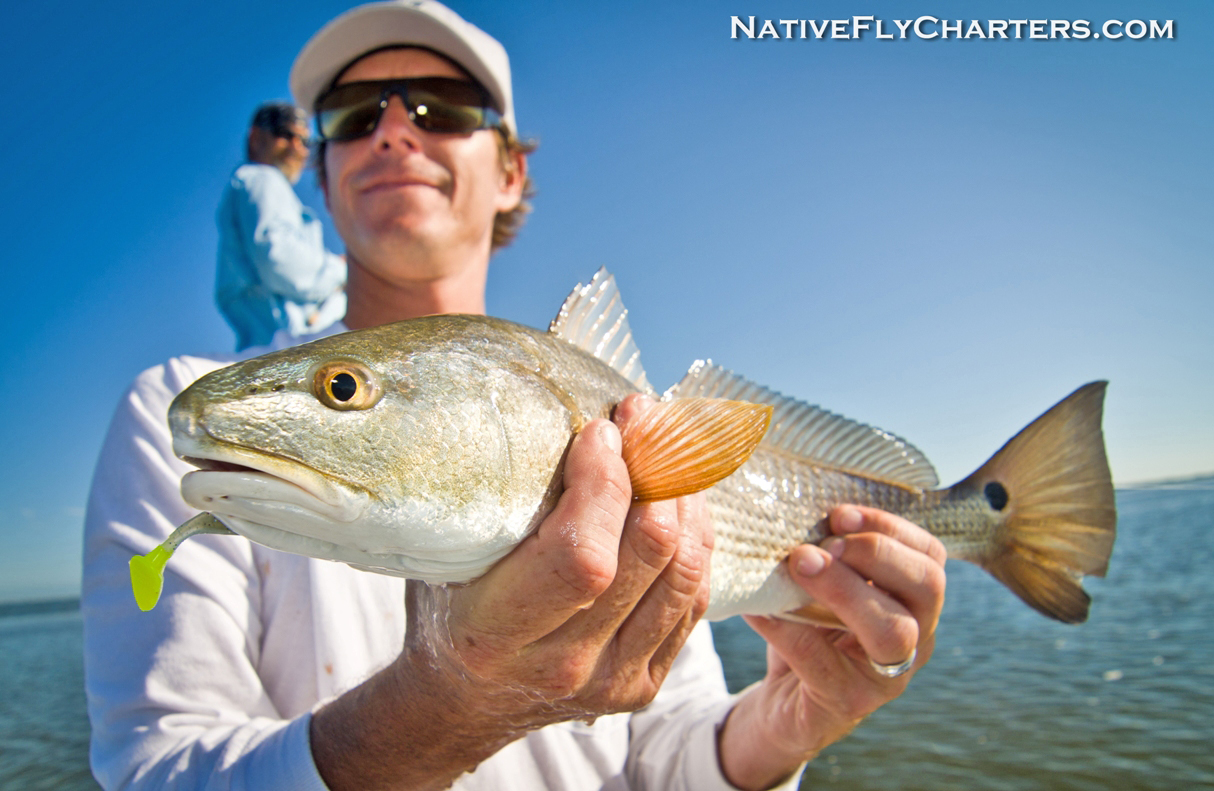 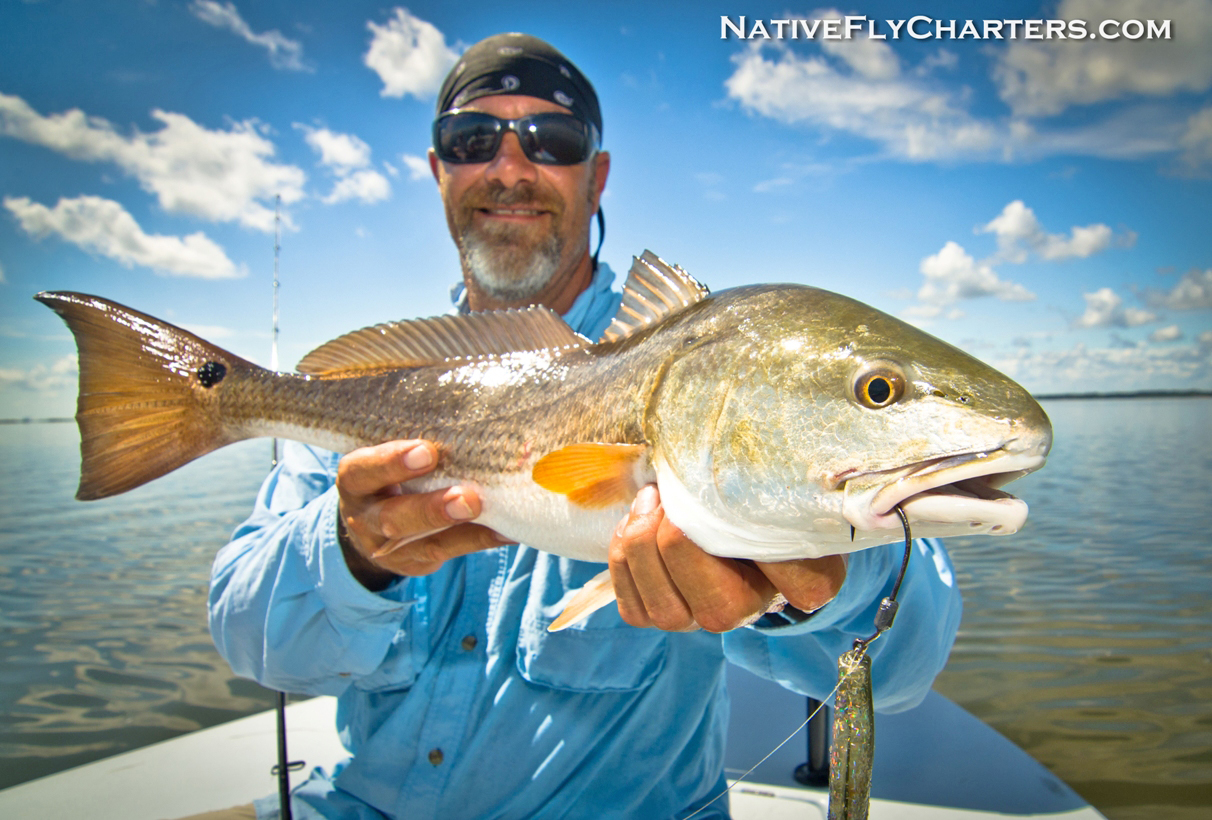 John joined me on the Mosquito Lagoon to freshen up his fly fishing skills. After having a few bigger fish shake the fly out on him, he made sure that this fish was stuck good when it lifted its head out of the thick grass to slam Johns fly. 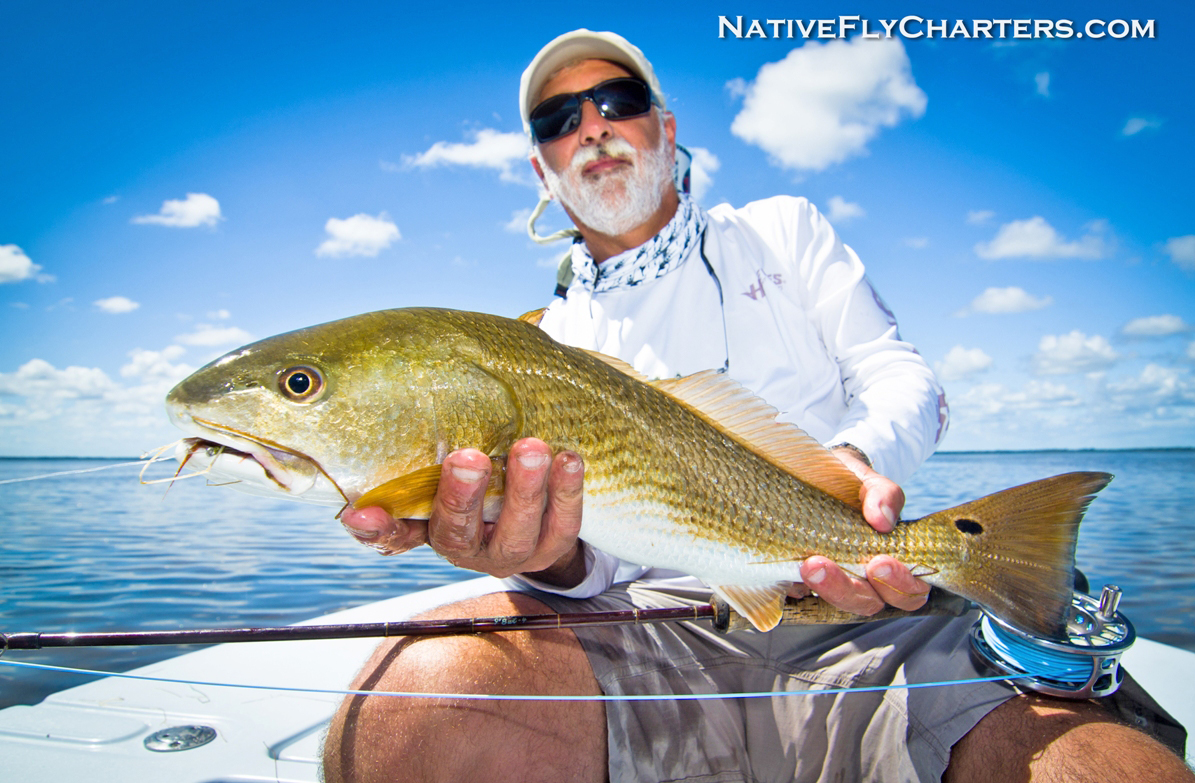 RCI Optics has released a new frame called the “Spanish House” which is a popular surf spot here on the East Coast of Florida. This frame is more of a “lifestyle” frame but has the same high end polarized lens technology as the fishing frames that they carry. The only place you can buy RCI Optics at the moment is Shady Characters Sunglass Emporium in Cocoa Beach and Indialantic/Melbourne Beach, FL. Or you can order through www.opticflare.com. Call the number on the site and talk to the boys about RCI Optics, they love talking to their customers and will answer all the questions you have! 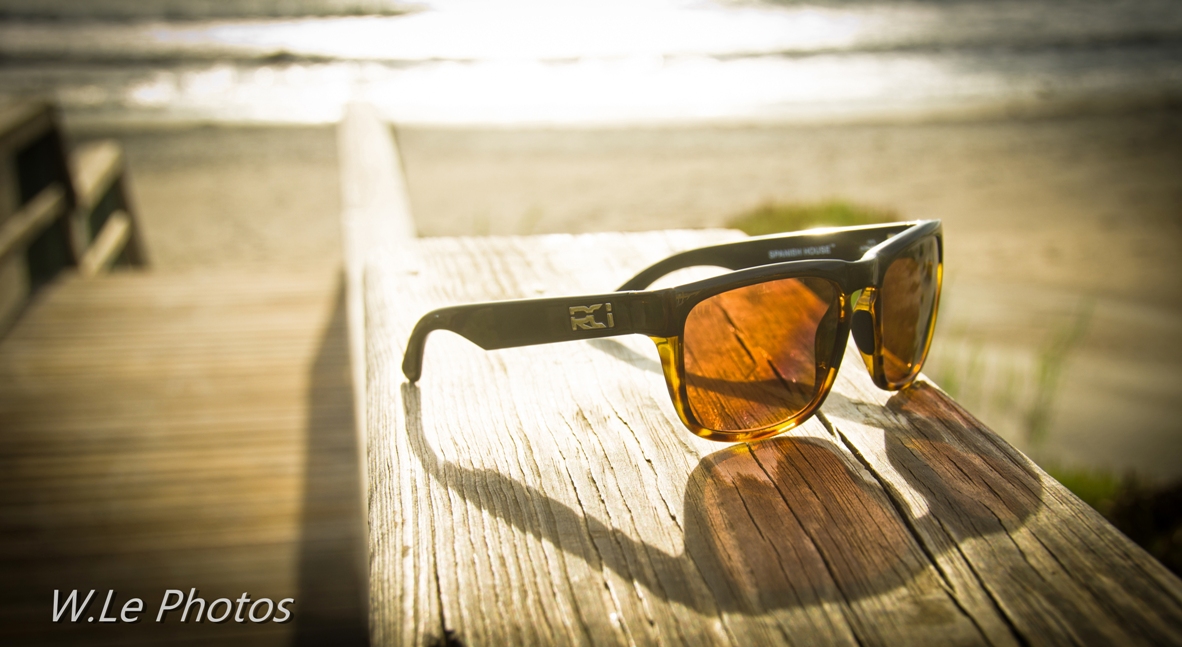 October is one of my favorite months to fish. The Fall mullet run, cool temperatures, and topwater action is what I think of in October. Get ready for some good fishing in the next couple months!