The month of April really felt like June with nice calm westerly winds in the morning and a easterly sea breeze in the afternoon.  Seasonal fish seem to think the same, like Tarpon for instance.  They have been showing up a little early this year in some areas in the back country where they don’t normally show until early Summer.  These are the smaller fish ranging anywhere from 10-30lbs.  I’ve been finding them in schools cruising the flats or single fish laid up and they have been eating flies very well.

Redfish has been hit or miss, one day we will see a bunch, and the next day only a few which makes it tough for fly fishing. Spin guys can blind cast into fishy areas and catch them regularly.

With the massive amount of mullet and glass minnows around in the lagoon systems, big Sea Trout can be found nearby the baitfish.  Very tough to sight cast to, but it is possible with a stealthy approach and the right fly/lure.

Jon snuck away from the Disney Parks for a day of fishing, he ended up getting slam on fly and spin. 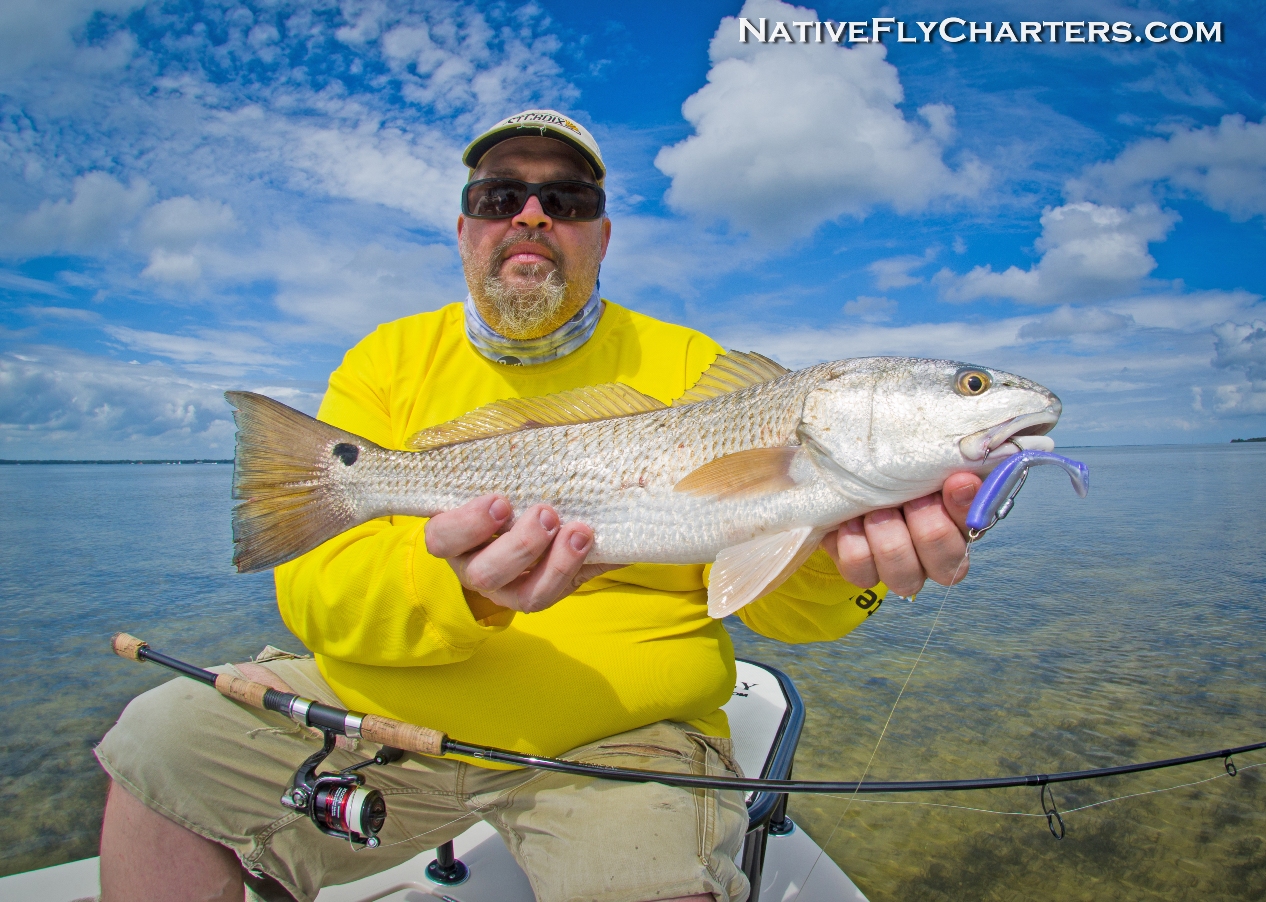 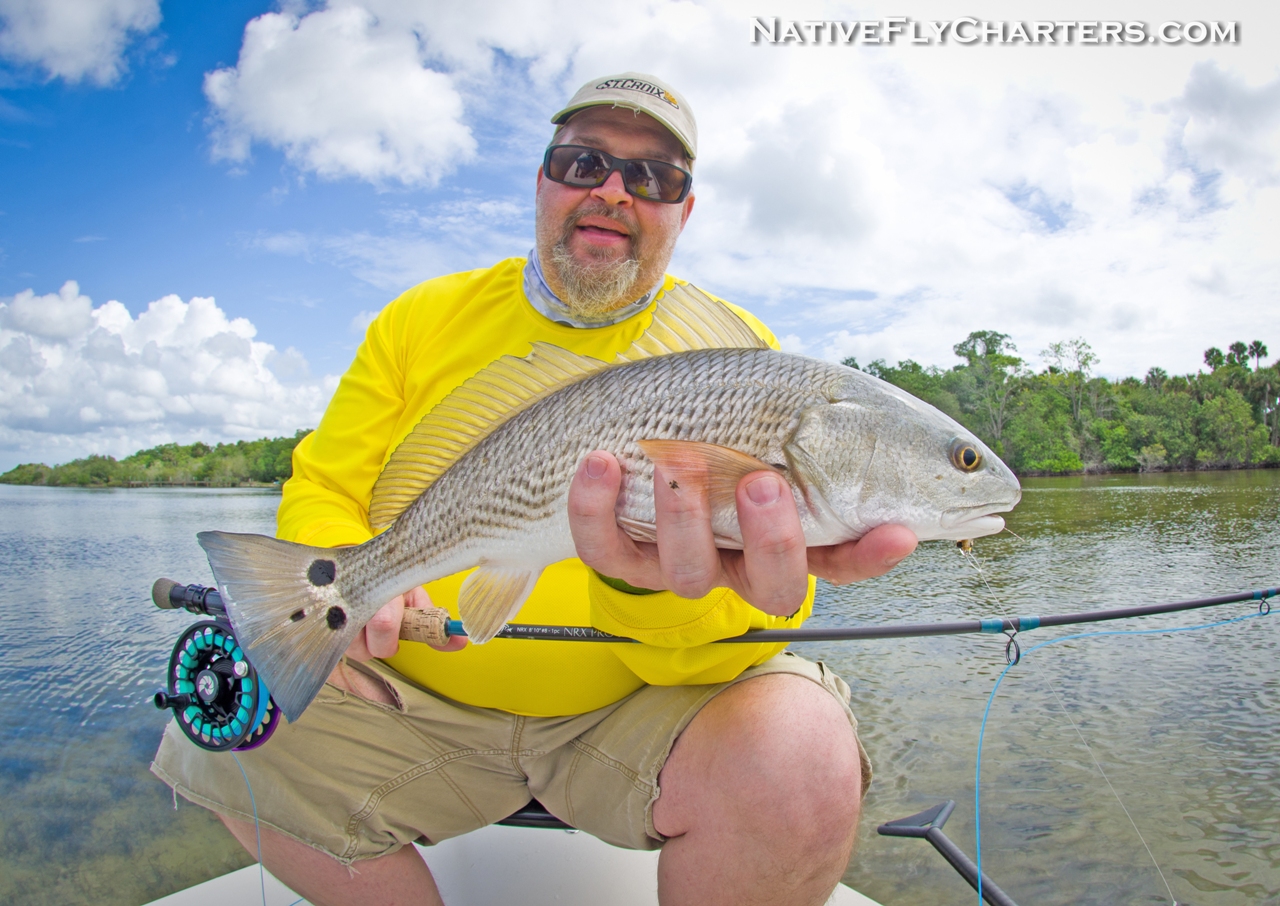 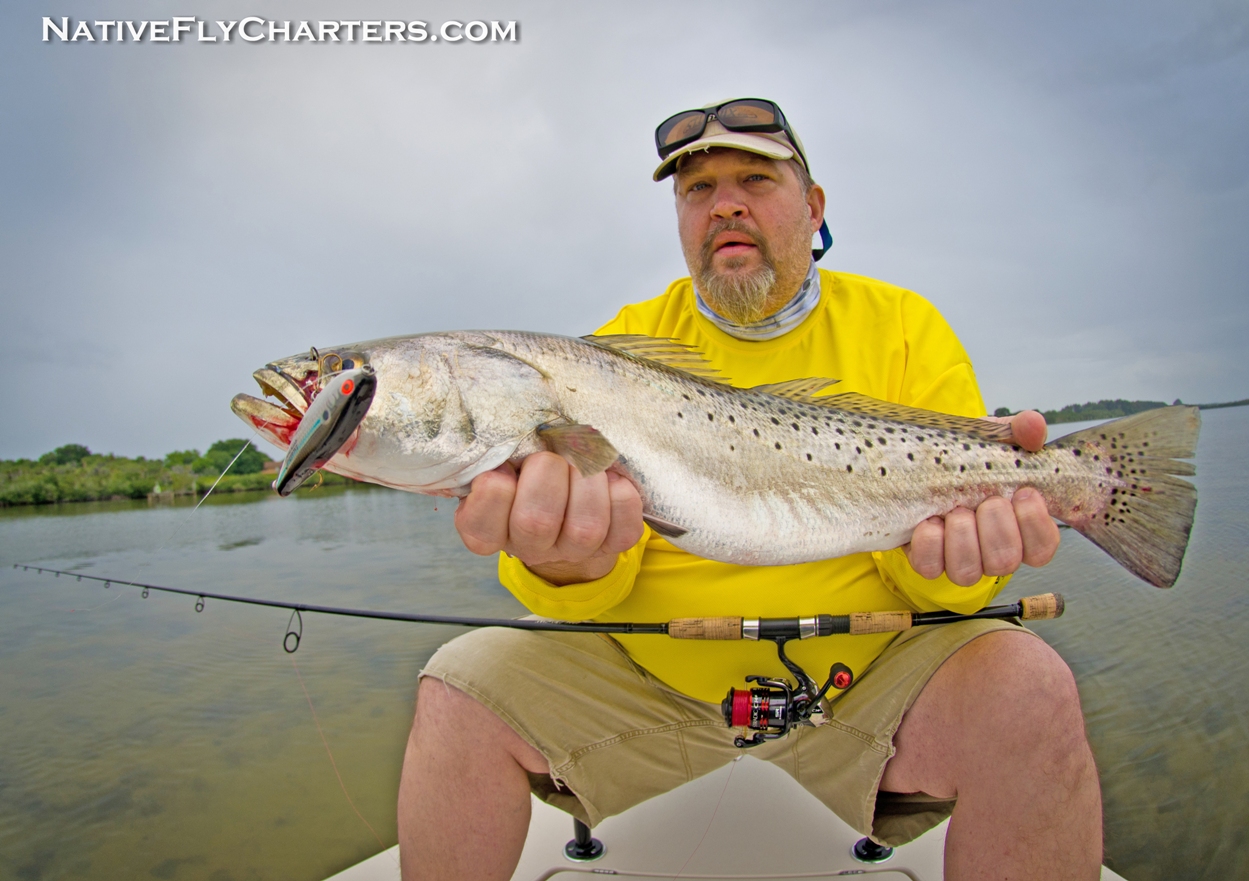 Steven and Steve from Texas got into some good sight fishing action in the Mosquito Lagoon using D.O.A. 3″ Shadtails. 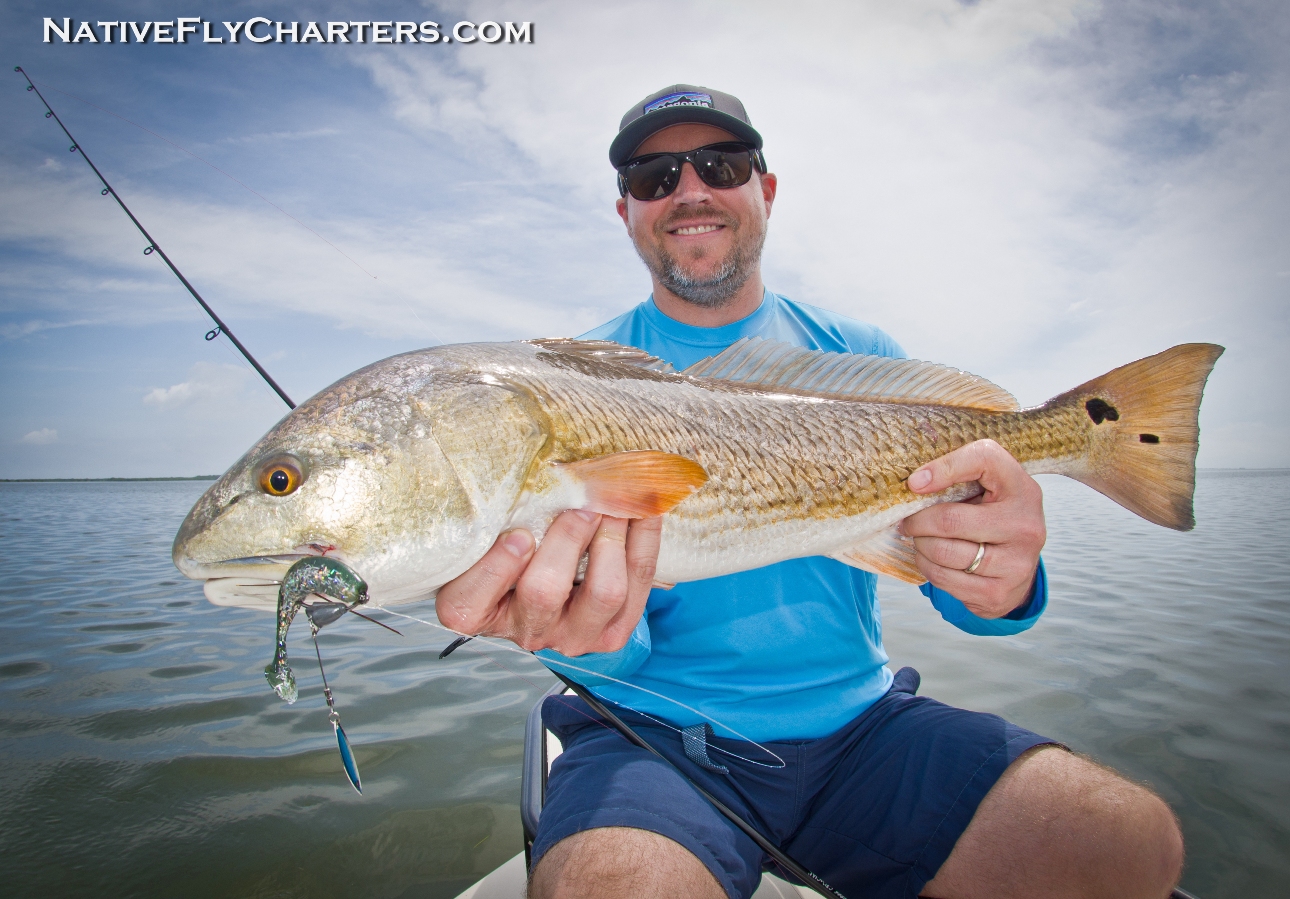 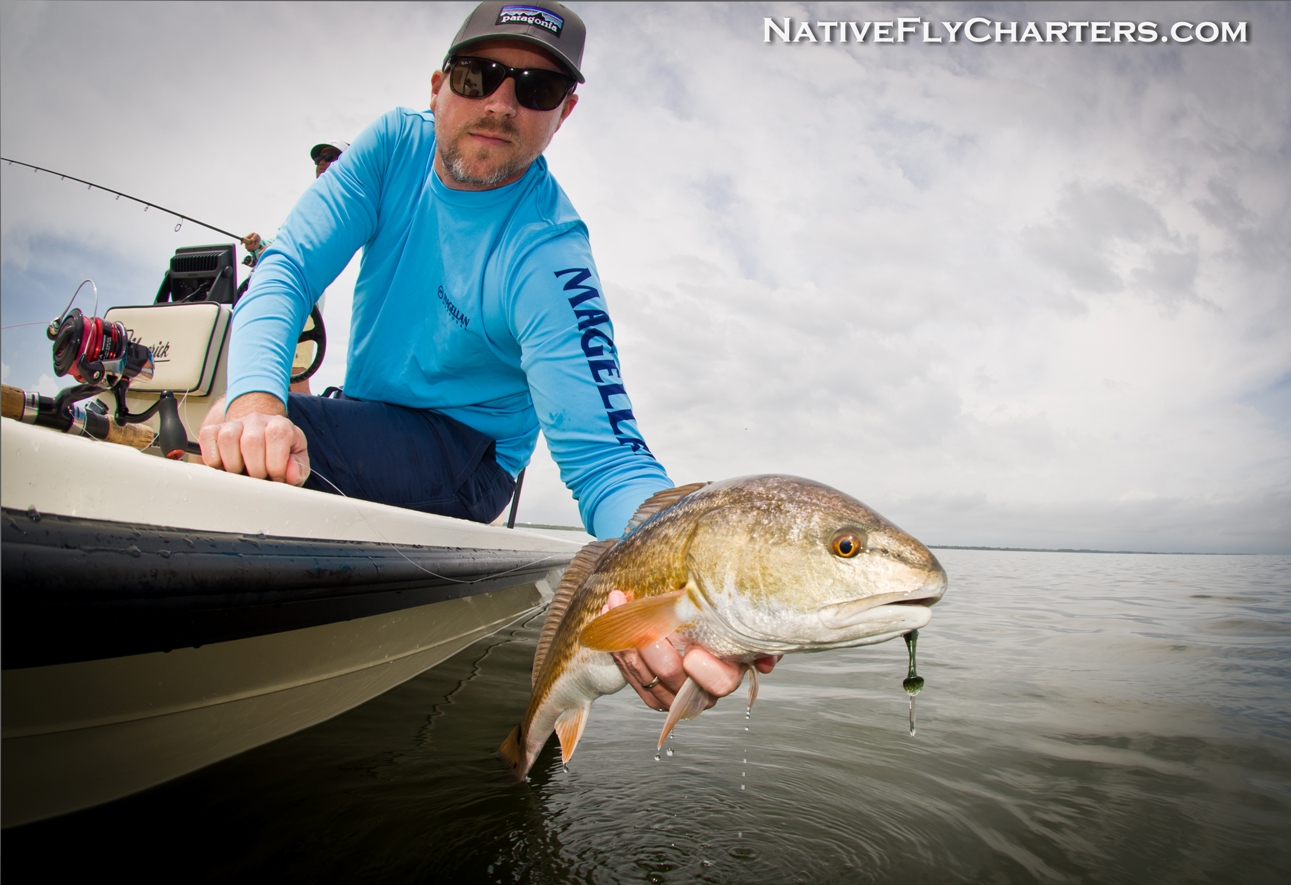 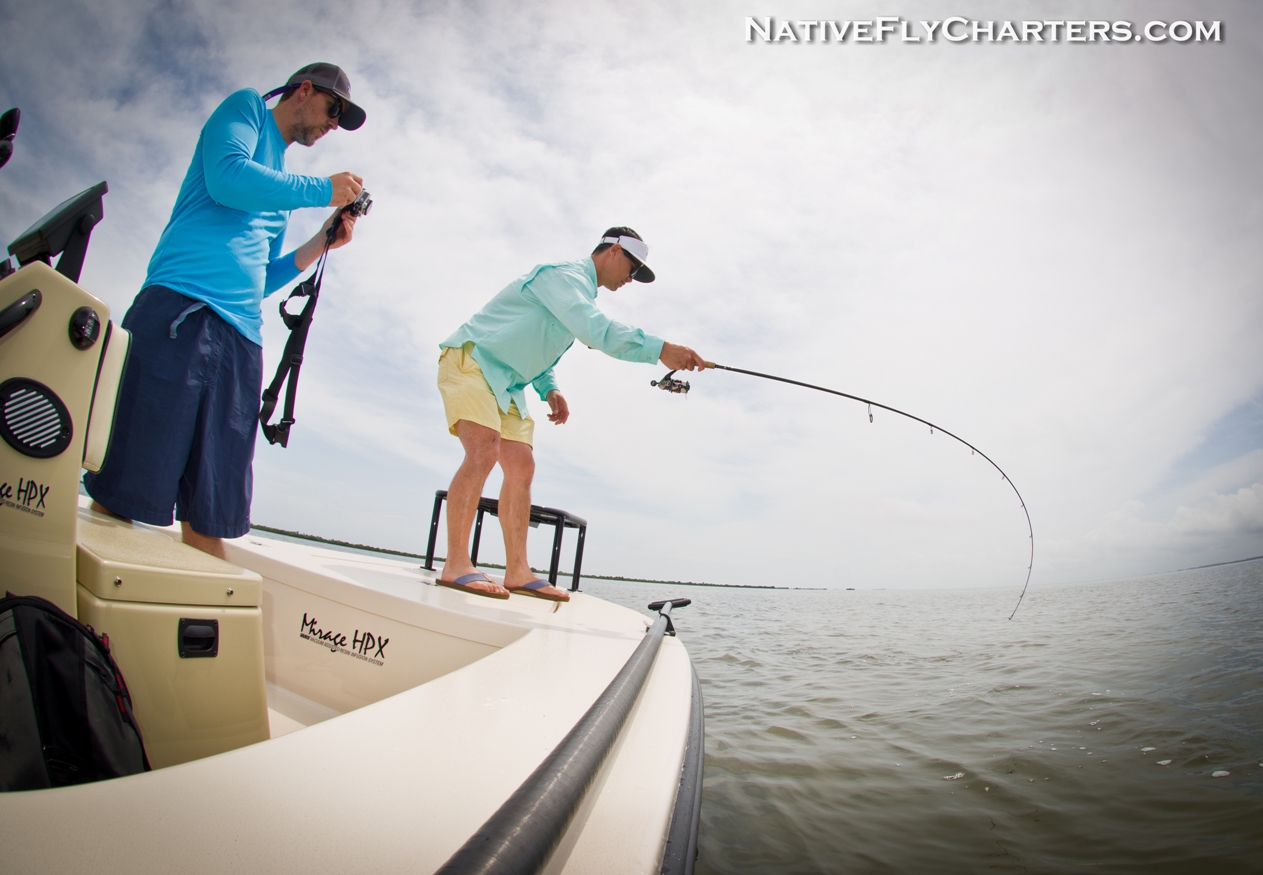 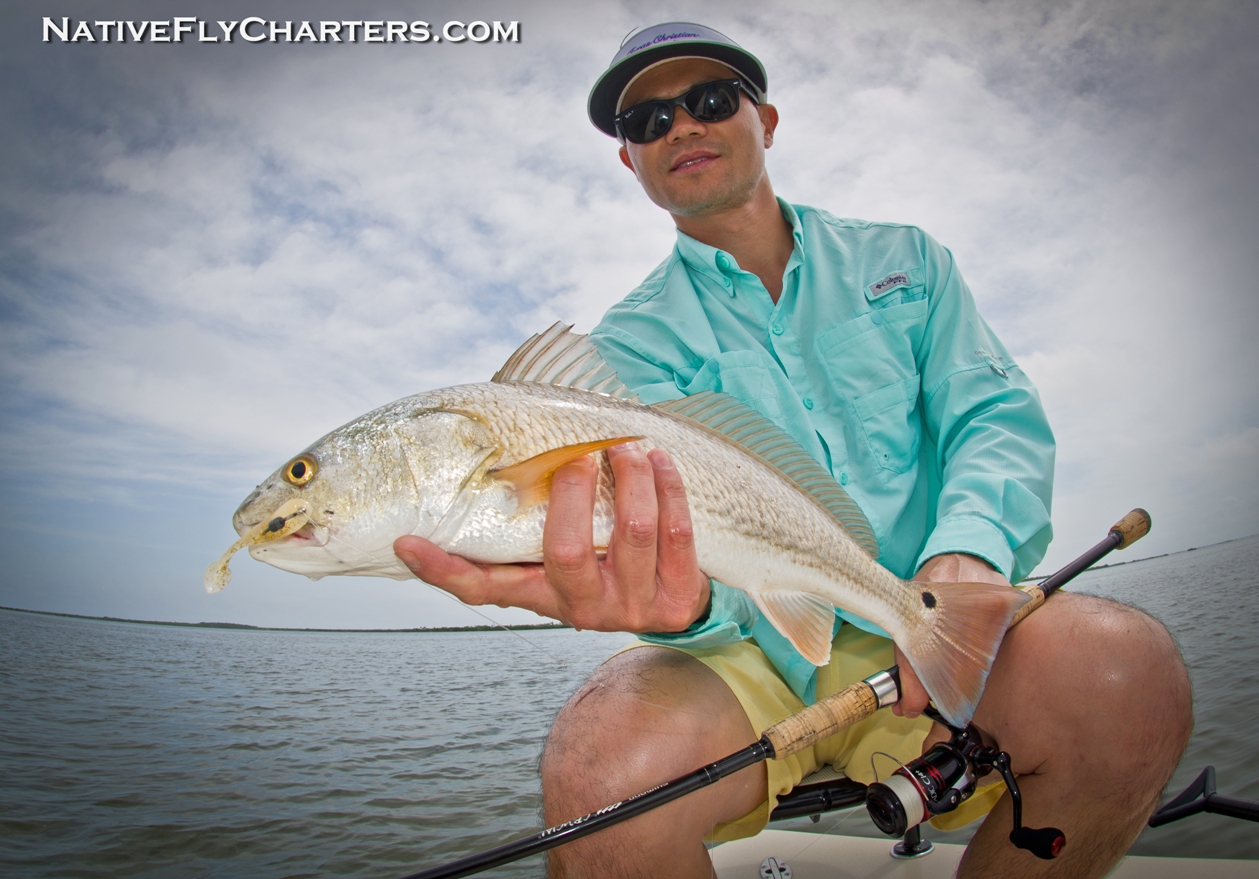 Ashley from Orlando, FL. loves to fish. She did not stop casting her D.O.A. Shadtail the entire day! 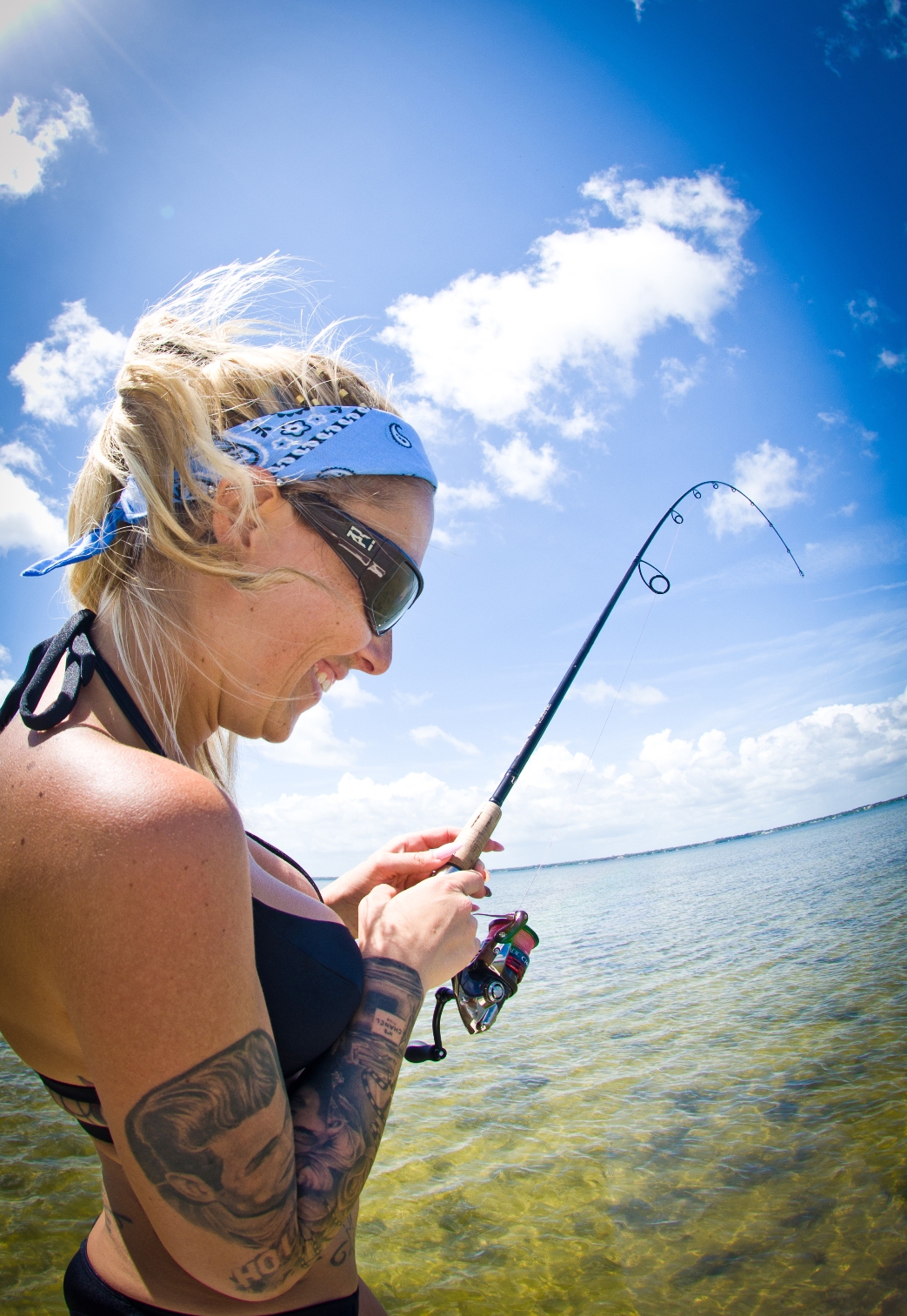 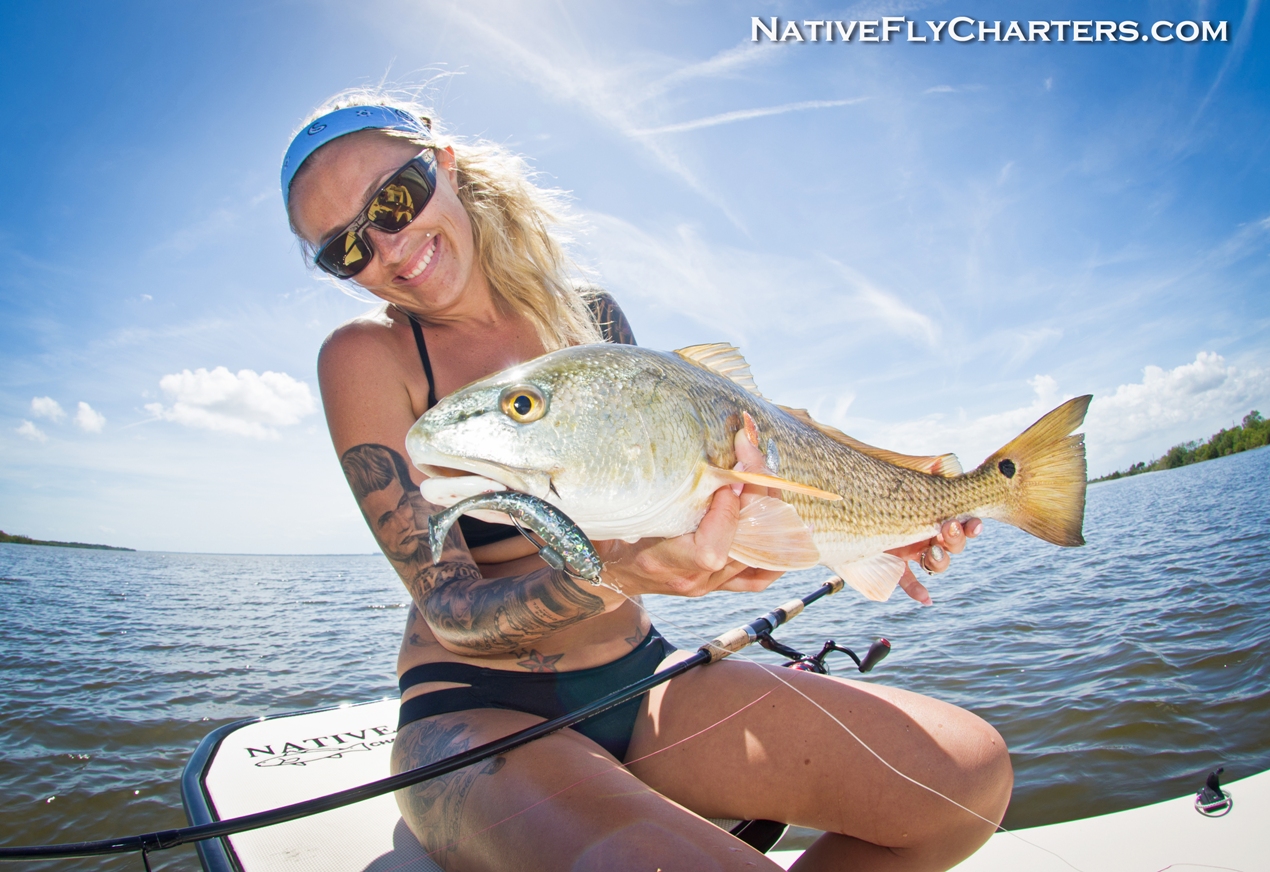 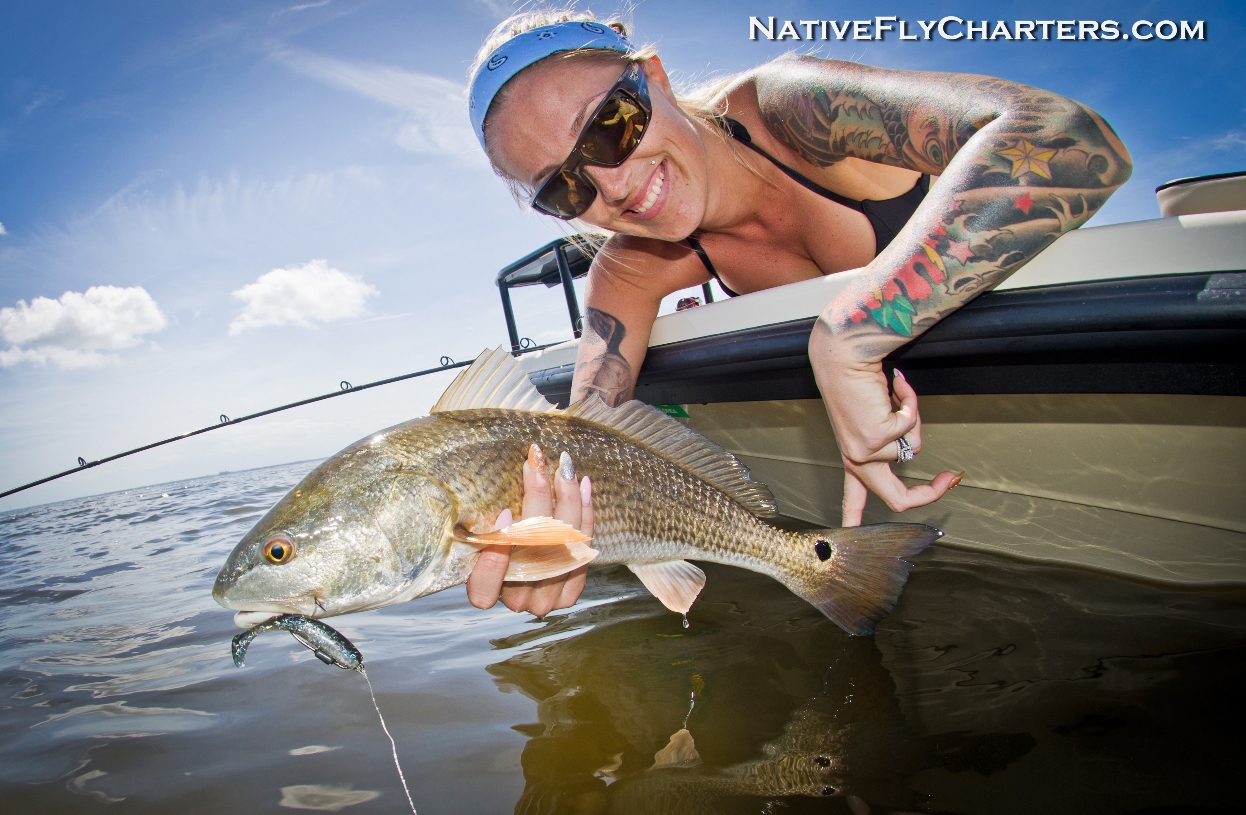 Regular client Brad from Colorado jumped numerous Tarpon in the backcountry ranging from 15-30lbs but could not get one to the boat. That’s tarpon fishing..but he did land a nice redfish on a 7wt and surface fly while the sun was rising. 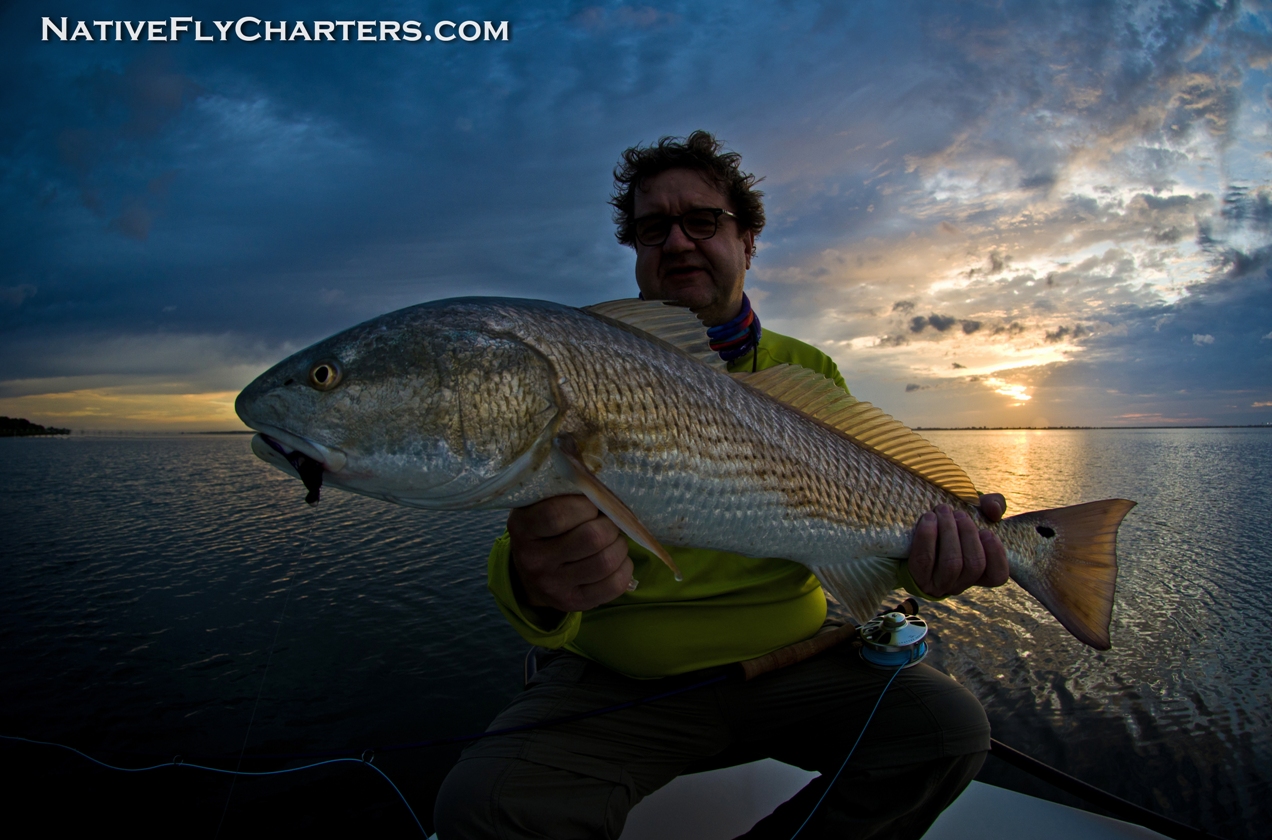 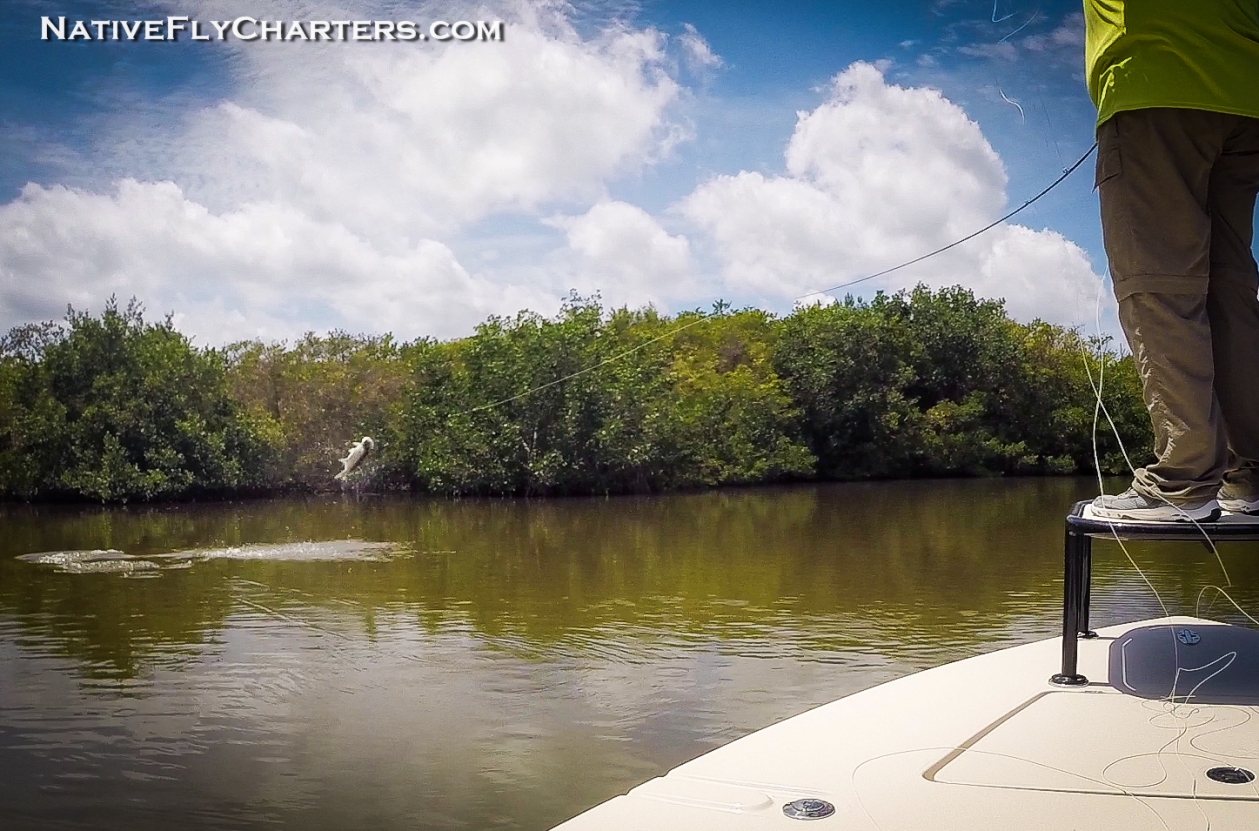 Scott form California had some fun sight casting to small tarpon that were laid up on the flats. 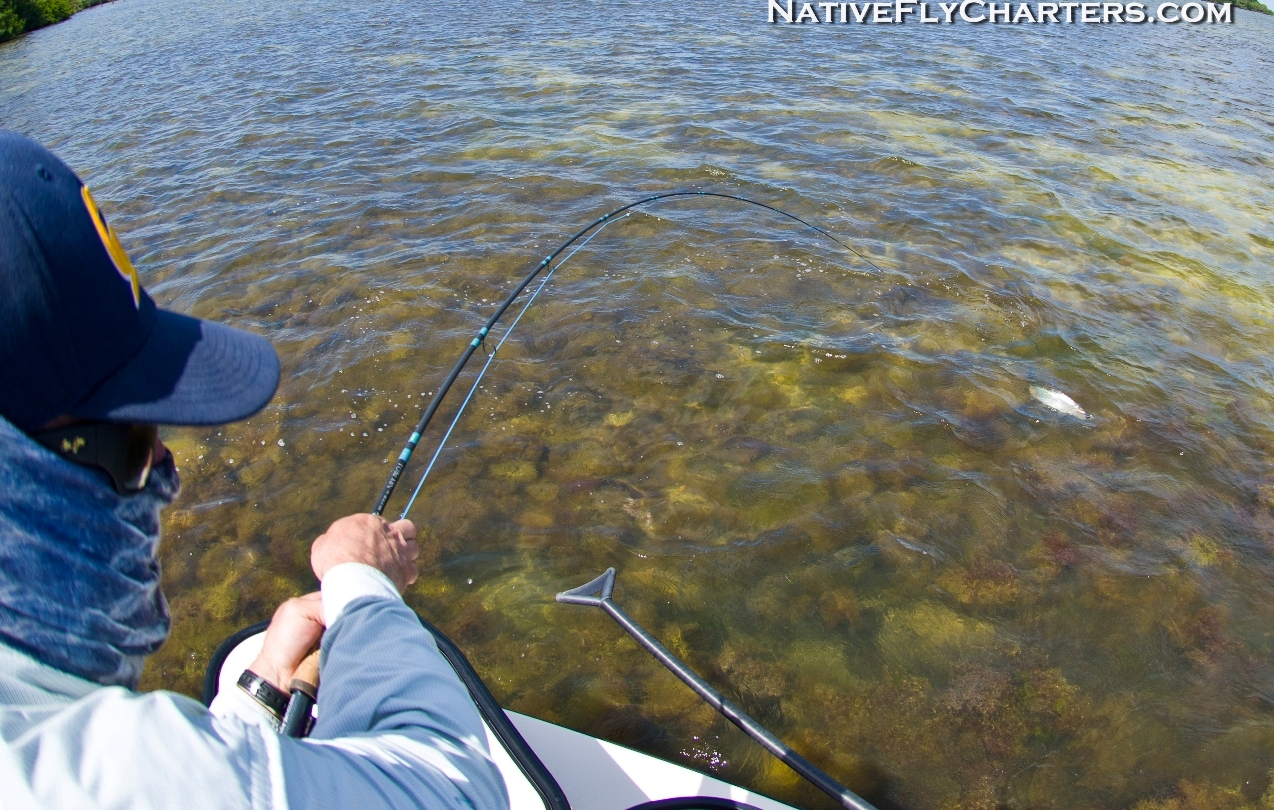 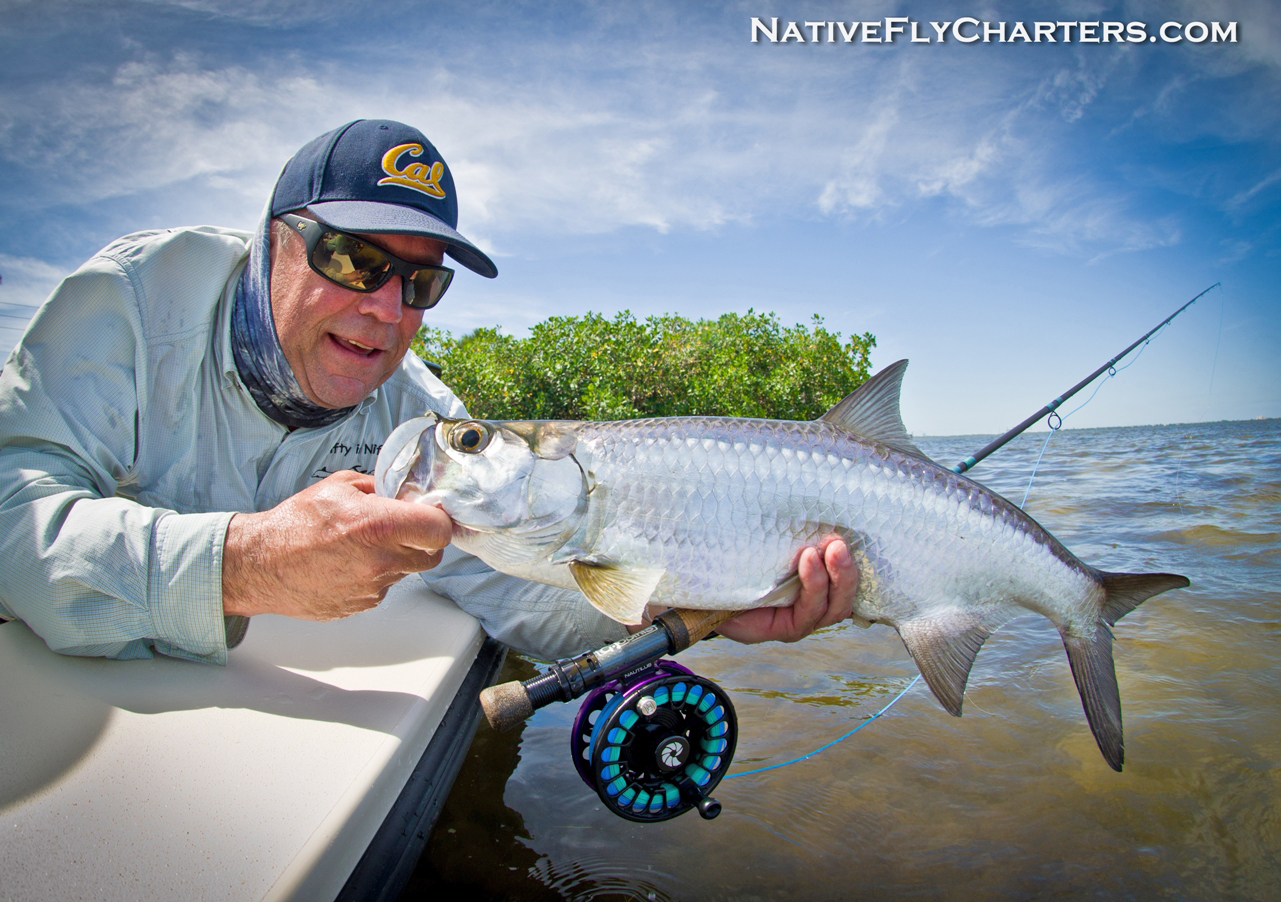 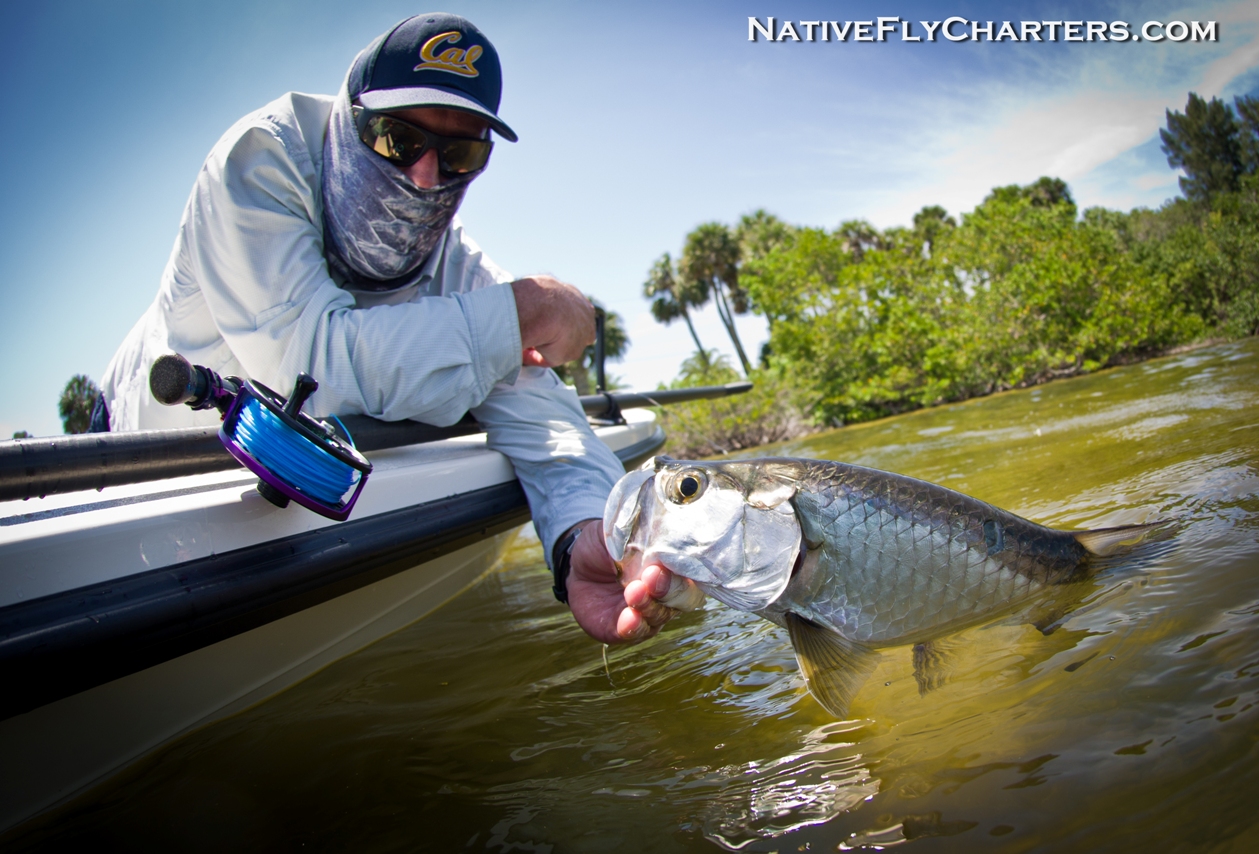 Rob and Mike from Orlando, FL. experienced on of the slower days this month, but that didn’t keep them from catching a few. 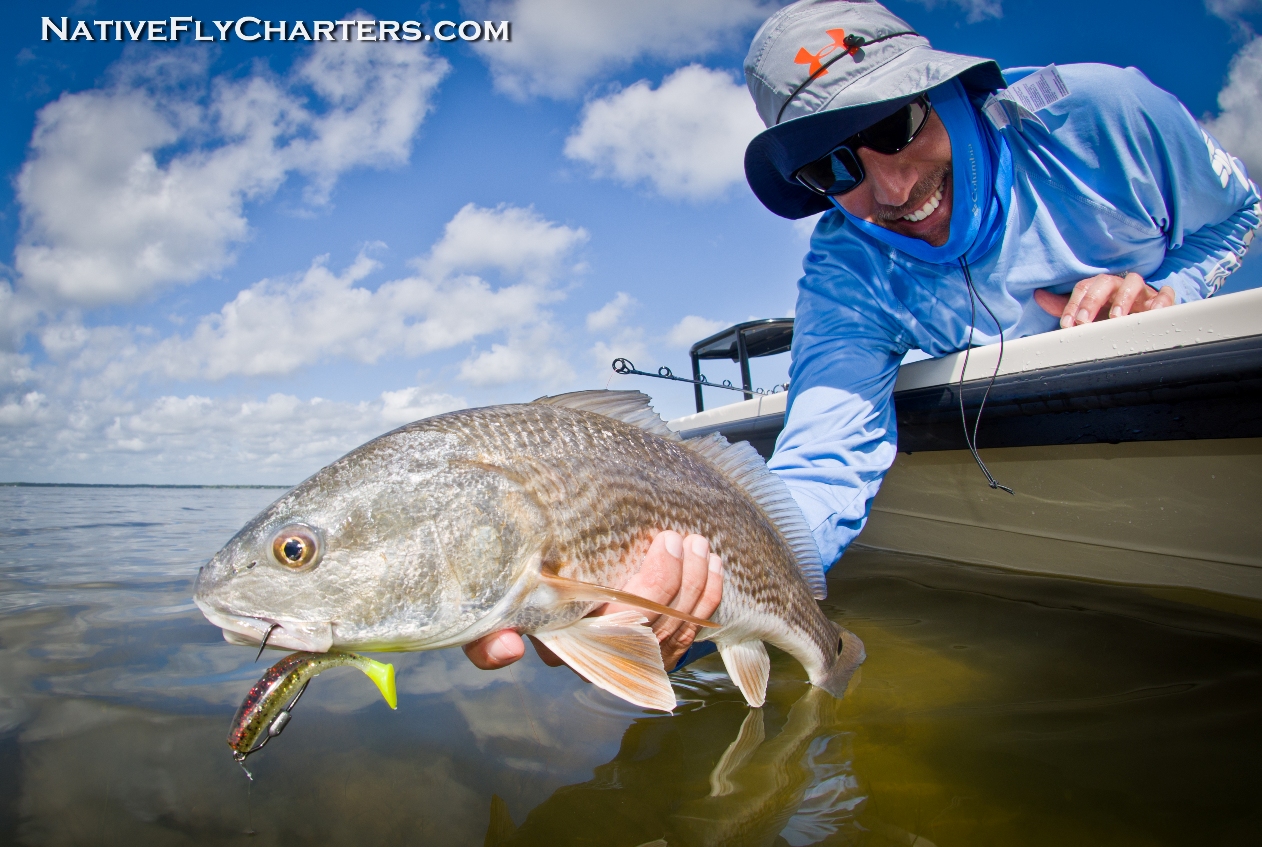 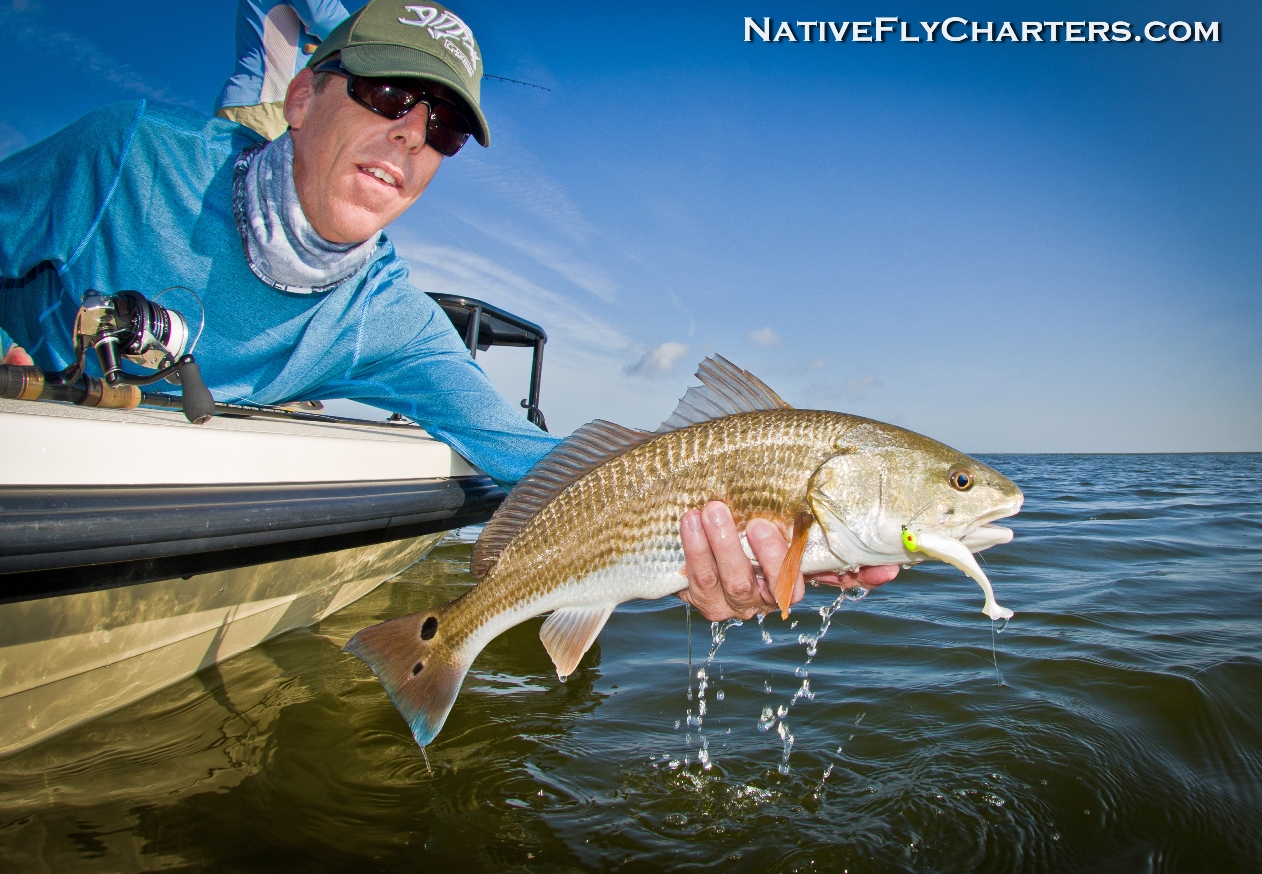 Starting now thru Fall will be a good time to try for a Grand Slam on the fly. Snook, Tarpon, Redfish, Sea Trout is what you need and from what I’ve seen lately, it is possible. Definitely will not be easy, but possible. Are you up for the challenge? If so, that would make a good little video. 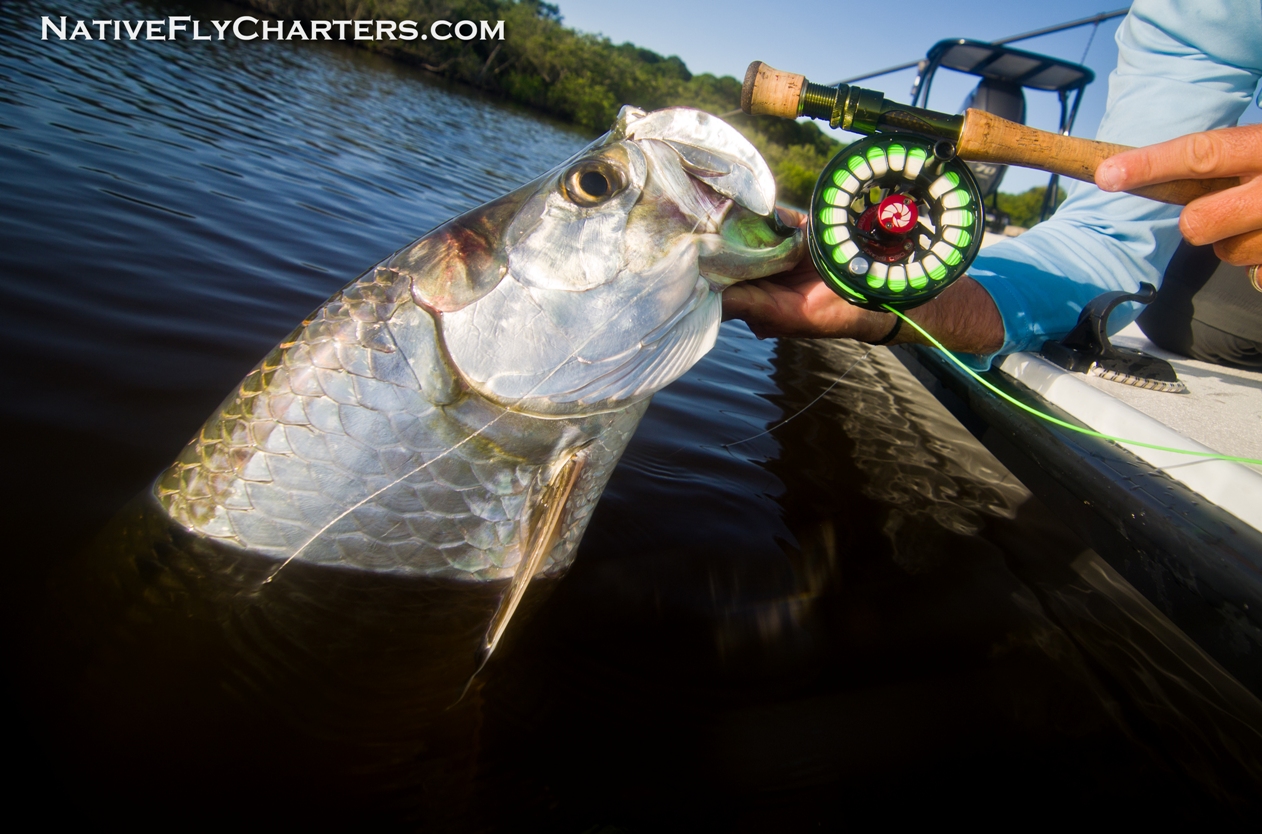 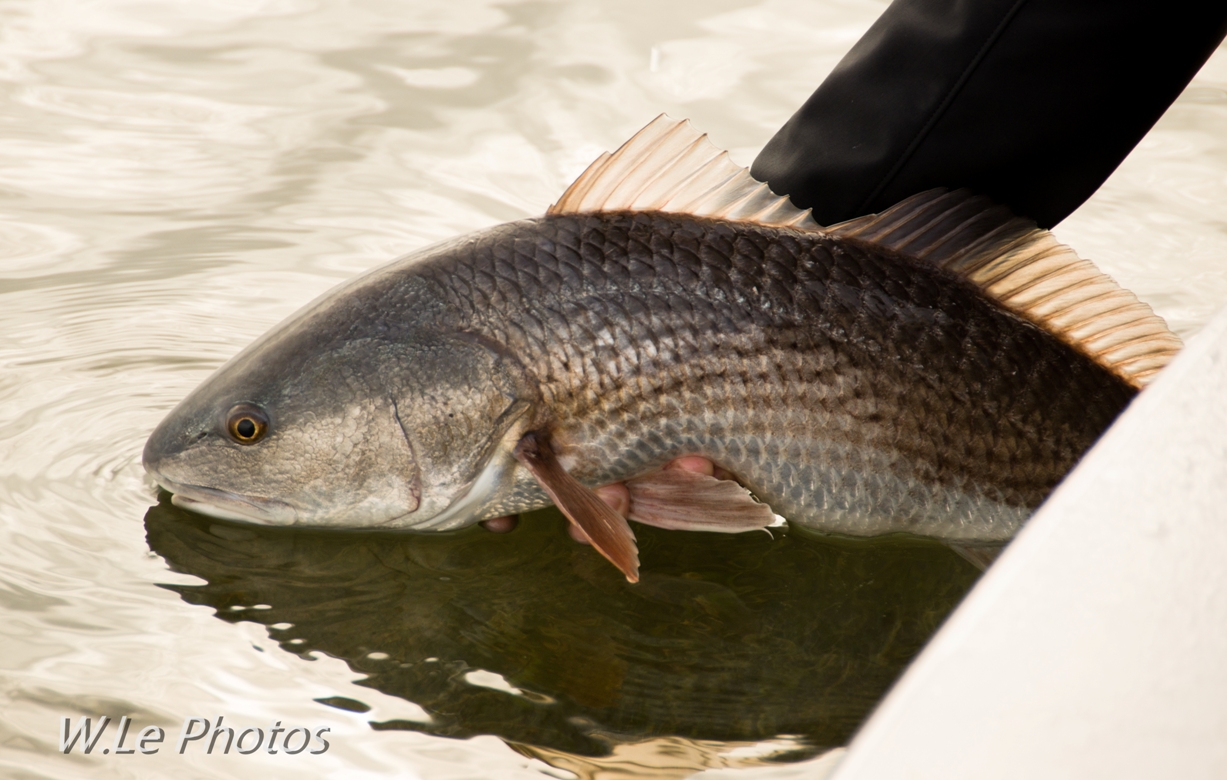 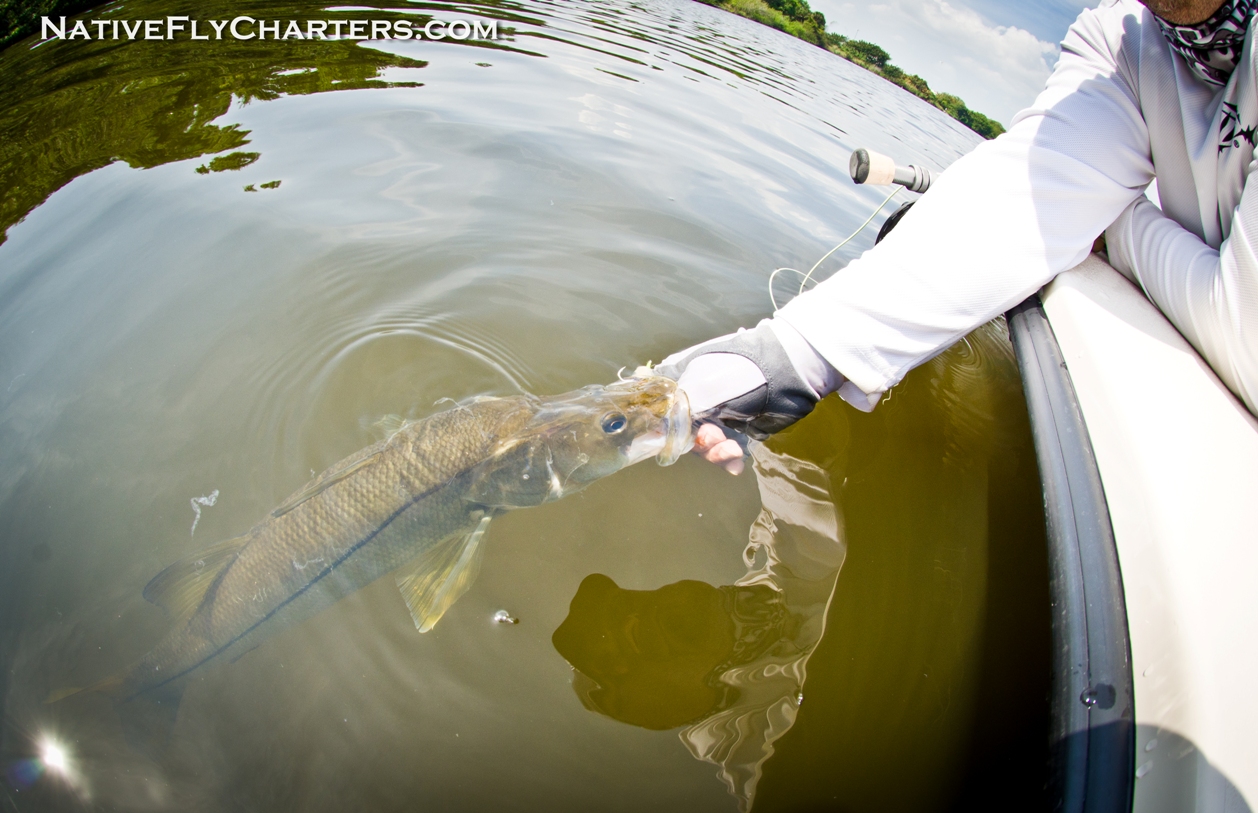 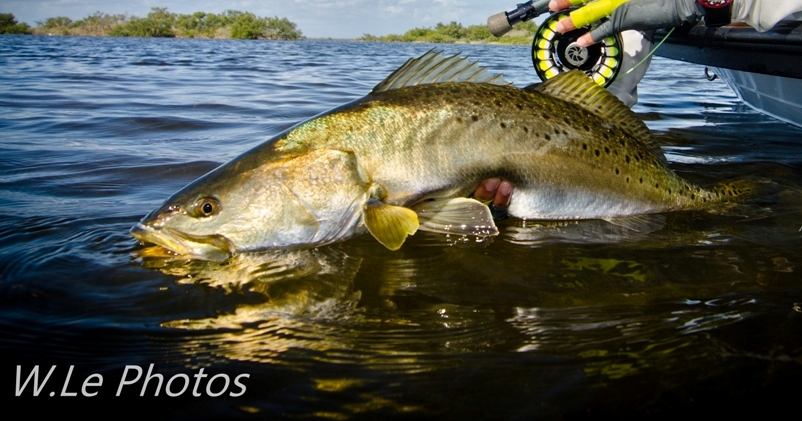 Speaking of videos, this is my latest one about my passion for Black Drum. This is a short film I put together with all the footage of friends and client from this past season. Enjoy!

Pursuit of Black Drum from Willy Le on Vimeo.